An interesting fact is that the number of autochthonous cases exceeds that of imported cases (136-65), although Dr. Francisco Durán highlighted that many of them are linked to imported cases. 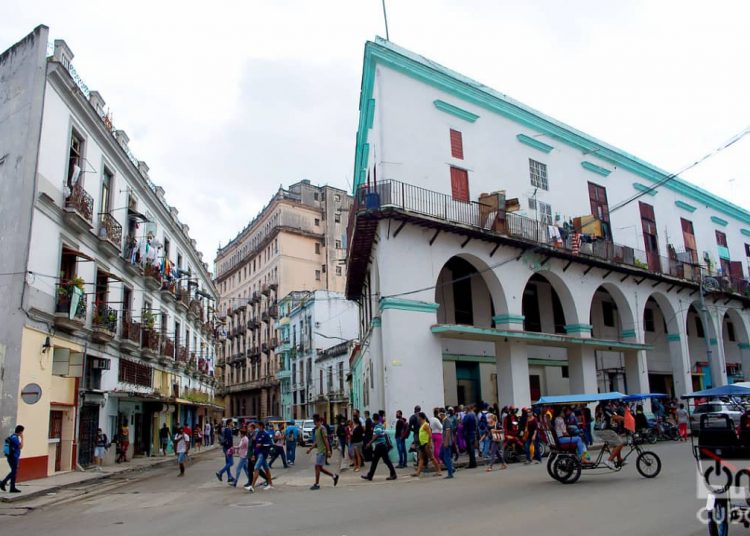 One deceased and 201 new infections from the SARS-CoV-2 virus is the balance of the new coronavirus reported today by the Ministry of Public Health (MINSAP). With the positive cases identified yesterday, there have been 13,165 patients since March of last year, when the first were reported.

An interesting fact is that the number of autochthonous cases exceeds that of imported cases (136-65), although Dr. Francisco Durán highlighted in his television appearance that many of them are linked to cases whose source of infection was located abroad. “There are more locals, although a high number of them have to do with imported cases and with the breach of the protocols established for travelers,” he said.

According to the director of Epidemiology of the MINSAP, 53 of the 136 autochthonous cases are related to imported cases, 70 were contacts of imported cases and in 13 of them the source of infection was not identified.

The 148th victim of COVID-19 on the island was a 72-year-old woman, who lived in the main municipality of Santiago de Cuba. She had a series of pathologies explained in today’s report and, with her death, the fatality rate in Cuba is now 1.13%.

On the other hand, the number of discharges reached 212 patients, a favorable figure, Durán noted, as the number of recovered thus exceeded that of new infections.

The provinces with the highest reports of patients were Havana (75), Matanzas (30), Villa Clara (23), Camagüey (11) and Artemisa (10), although seven other territories identified positive cases after 10,136 tests were carried out yesterday.

At this point, Durán referred to the fact that the decrease in PCR tests in recent days is related to the decrease in flights, one of the measures established by the Cuban government to stop the registered rise of the disease in December.

“We are going to increase as we develop a group of studies that allow us to detect asymptomatic cases,” he said.

In addition to the 65 individuals with a source of contagion abroad, out of the total number of cases today, 123 were contacts of confirmed cases and only in 13 the origin of the source was not specified. 60.2% were asymptomatic.