Despite the fact that the record of last January 3 was not broken, there were two worrying milestones this day: the number of autochthonous infections grew to 239 people and the number of active cases is the highest since last March, 1,916. 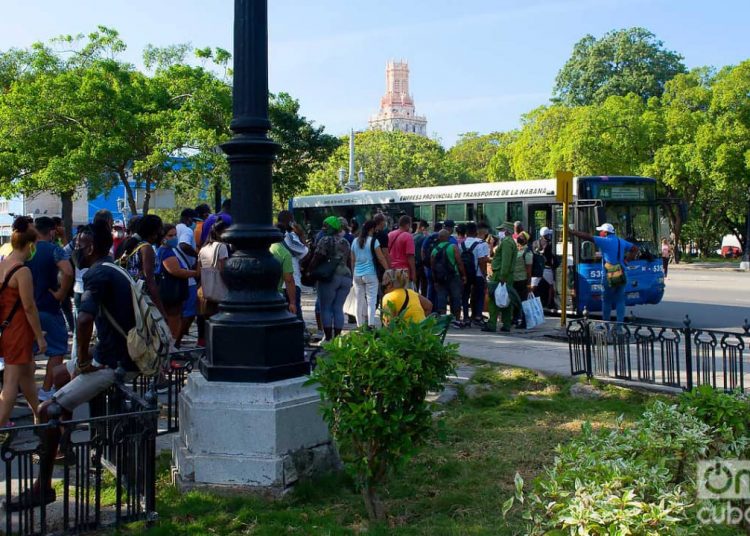 COVID-19 almost marked another peak of new infections in Cuba after the 314 cases identified yesterday and reported this morning by the health authorities.

Despite the fact that the record established on January 3 was not broken, there were two worrying milestones on this day: the number of autochthonous infections grew to 239 and the number of active cases is the highest since last March, 1,916.

By territories, and adding autochthonous and imported infections, Havana registered the highest number of positive cases, 92; followed by Santiago de Cuba (49), Guantánamo (44), Villa Clara (34) and Matanzas (26), although all the provinces involved add up to 14.

That is why, according to Dr. Francisco Durán, in the easternmost territory of the island they are working “hard” to stop the outbreaks that in the last fifteen days have already produced 139 infections.

Regarding the cases of this January 7, detailed in the report of the Ministry of Public Health (MINSAP), 205 were contacts of confirmed cases, in 34 individuals the origin of the source was not specified and 75 acquired the SARS-CoV-2 virus abroad.

Taking into account the nationality of the patients, 301 were Cubans and 13 were foreigners.

In this regard, Durán recalled that the countries with the highest incidence, and despite the decrease in flights as one of the measures to stop this outbreak, are still the United States, Haiti, Canada, Mexico, Spain and Poland.

Yesterday there were 142 discharges, but 3,820 people remained hospitalized under surveillance; of them, 18 were in intensive care: eight in critical condition and 10 in serious condition.

No deaths from the new coronavirus were reported on the day and the fatality rate remains at 1.08%, according to Durán, who also explained that most of the reported active cases have a stable clinical evolution.