Thirty-seven patients in Havana, one in Matanzas; 17 patients were discharged and 3 were reported as serious. 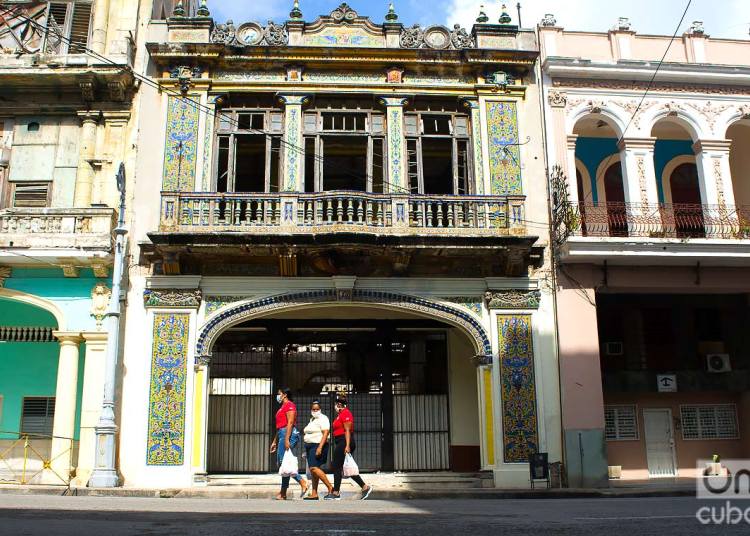 The Ministry of Public Health (MINSAP) reported today that, in the last 24 hours, there were no deaths from COVID-19 in Cuba; however, infections increased to 38. Of that total, 37 were detected in Havana and, according to Dr. Francisco Durán, national director of epidemiology, “are related to three transmission events” already reported yesterday.

They are the result of events detected in the La Época shopping center, which led to others in the AICA Laboratories and in the Ministry of Domestic Trade’s National Transportation Enterprise.

For these reasons, the distribution of infections in Havana is as follows:

The other contagion was reported from the provincial capital of Matanzas.

All the new cases correspond to Cubans; 36 were related to detected patients and the source of infection was not specified in only two individuals.

This time the number of women (24-14) exceeds that of men, and the most affected age groups were: under 40, with 19 sick individuals, followed by that of 40 to 60, with 15; 86.84% of those detected until midnight yesterday were asymptomatic.

With Sunday’s 17 medical discharges, the number of patients recovered from the new coronavirus amounts to 1,826 people on the island. Authorities reported three patients in serious condition.

At the close of yesterday, May 31, 429 people were hospitalized for epidemiological clinical surveillance and 1,728 were under primary healthcare surveillance in their homes.

The number of fatal victims in Cuba from the SARS-CoV-2 virus remains at 83 and its evolution on the island can be followed on this link.