A second agreement was signed to enhance the teaching of Spanish between the two countries. 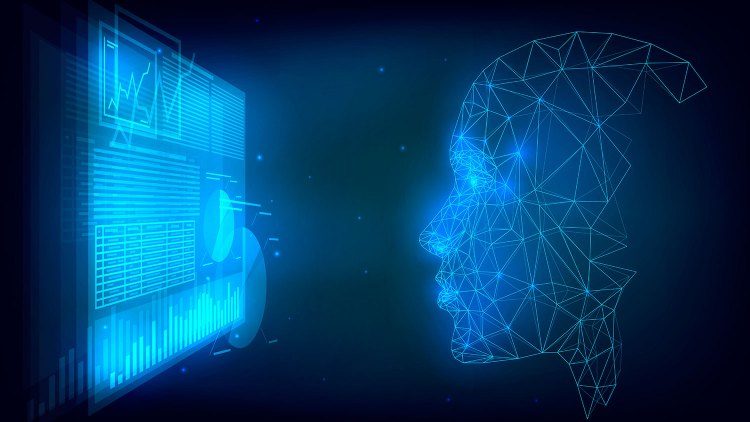 Authorities from Cuba and China signed a cooperation agreement with the aim of creating an artificial intelligence center on the island, according to Prensa Latina (PL) news agency.

The agreement envisages the collaboration between the University of International Studies of the Chinese province of Hebei and that of Camagüey, in the center-east of Cuba.

The news had been advanced months ago, when it was reported that the center would be directed by Cuban Doctor in Sciences Yailé Caballero, who was recognized as an “international expert” in the Asian country.

Caballero said at the time that advances in this discipline are “crucial” in various applications and sectors of science, and an opportunity for researchers on the island to demonstrate their “capacity and potential.” In addition, she indicated that the aim is to integrate other specialists from Spain and Belgium, as well as other Cuban universities such as those from Granma, Ciego de Ávila and Villa Clara, the Academy of Sciences of Cuba, the Technological University and that of Computer Sciences, the latter two based in Havana

A second agreement was signed to enhance the teaching of Spanish between the two countries, also between the University of Hebei and the Central University of Las Villas, in Cuba, which represents “a projection towards a higher stage in bilateral ties,” according to diplomatic sources in Beijing cited by PL.

The signing of both agreements took place during the official visit to China by Cuban Minister of Higher Education José Ramón Saborido, who also renewed an exchange agreement with Beijing until 2022 and held meetings with Chinese Minister of Education Chen Baosheng and other authorities of the Asian country, toured several educational institutions and received accreditation as a guest professor at the University of International Studies of Hebei.

China is one of Cuba’s main allies. It is currently the island’s second trade partner and collaborates with Havana in various scientific and technological development projects.