Despite the limitations imposed by the U.S. embargo/blockade, the island doubled the import of chicken from the northern nation in 2021. February marked the third highest historical value in that area. 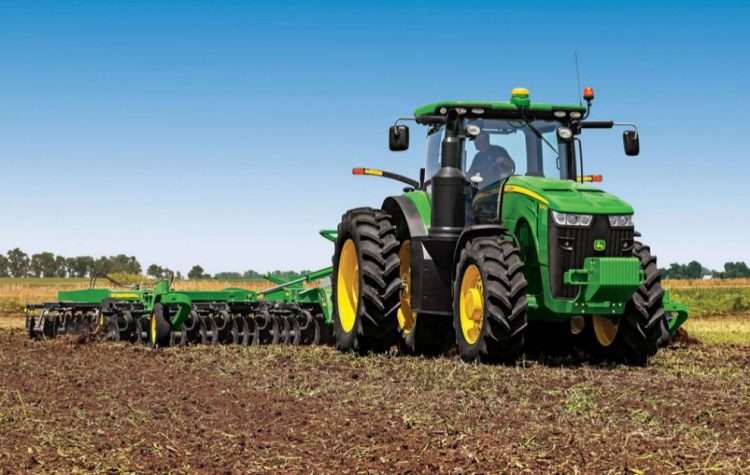 Agricultural producers from Cuba and the United States have been discussing since this Wednesday in Havana formulas to promote bilateral cooperation in this sector, at a time of serious scarcities and food shortages on the island.

The representative of the United States Agricultural Coalition, Paul Johnson, identified agriculture as one of the most important sectors in relations between the two countries, although he recognized that “more needs to be done,” according to a report by the EFE news agency.

Speaking on the first day of the III Cuba-USA Agricultural Conference, the U.S. businessman commented that the economic embargo “significantly limits trade between the two countries, so we must find ways to eliminate barriers,” the agency reported.

If the embargo/blockade against Cuba, in force since 1962, did not exist, the mutual agricultural exchange would be around 1 billion dollars a year compared to the current 250 million, according to the National Association of State Departments of Agriculture of the United States.

In turn, the United States Department of Agriculture (USDA) indicated that only in 2021 the northern country doubled its chicken exports to Cuba, which amounted to 253 million dollars, EFE pointed out.

This trend seems to continue at the beginning of this year. Official data used by economist Pedro Monreal on his Twitter account indicates that “the monthly tons of chicken exported by the United States to Cuba reached the third-highest historical record in the last two decades in February 2022 (31,212 tons), only surpassed by the ‘peaks’ of July 2019 and March 2021.”

The specialist also pointed out on that social network that the value of a kilogram of chicken imported by Cuba from the United States experienced a decrease from 0.91 USD in the month of January, to 0.87 USD registered in February.

The Caribbean country, which imports 70% of the food consumed by its 11.2 million inhabitants, has suffered from chronic shortages for decades: it is usual for there to be shortages of foods such as powdered milk, eggs, oil, bread, wheat flour and chicken, among others.

For more than fifty years, the Cuban State has maintained a ration book that, although its list of products has been greatly reduced, still includes the sale of rice, grains, sugar, 80 grams of bread per day per person and 10 eggs per month at symbolic prices, EFE recalled.

This basic food basket has always been a priority for the Cuban government, even in the midst of scarcity, but its reduced content forces people to buy most of their food in the state network of supply and demand stores, at higher prices and with a limited variety of products.

The representative of the Cuban Ministry of Agriculture (MINAG), Frank Castañeda, stated at Tuesday’s meeting that the government is promoting transformations “to boost food production” and mentioned the lack of technology, fertilizers and supplies as challenges, the Spanish news agency underlined.

The government program, waiting to become law, aims to produce “quality food” and increase production with the participation of “all sectors,” in reference to the incipient private initiative, the result of economic reforms, EFE pointed out.

The Cuban government adviser to implement this regulation, the Brazilian intellectual Frei Betto, assured in February in Havana that “in Cuba there is no hunger, but there is a risk of food insecurity.”