The Portfolio of Opportunities for foreign capital includes the development of science and technology parks, facilities for international certification of services, support modalities and online technical assistance, as well as the promotion of new technologies and research and software development spaces. 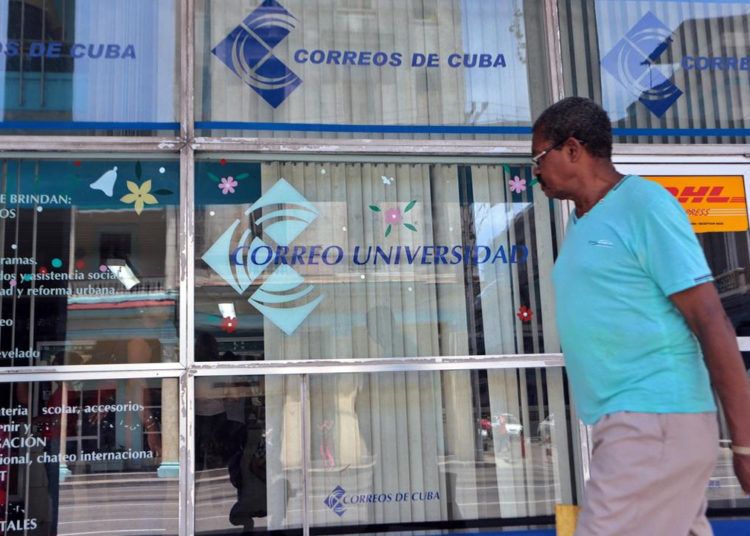 Cuba is promoting foreign investment  in the telecommunications sector to create a Call Center for the export of services, the establishment of an Information Technology Services Center, the construction of network infrastructure and the modernization of postal graphics, the state media reported.

The island’s Portfolio of Opportunities for foreign capital includes the development of science and technology parks, facilities for international certification of services, support modalities and online technical assistance, as well as the promotion of new technologies and research and software development spaces, according to a report from the Agencia Cubana de Noticias news agency.

Through foreign investment, Cuba aspires to raise the quality of its postal services, update the processing, distribution and delivery technologies of postal packages, parcels and postal graphics, the source indicated.

Likewise, the island is seeking financial support in the construction of the network infrastructure that guarantees the broadband connectivity required by the country in the next 10 years.

The Cuban Portfolio of Opportunities does not include foreign participation in telecommunications operation and marketing services.

With the exception of computer science businesses located within science and technology parks, the regulations that govern telecommunications on the island prohibit the creation of 100% foreign capital companies in the sector.

Cuba plans to approve some 30 businesses with foreign capital valued at $3 billion in 2021, according to the island’s general director of Foreign Investment, Carlos Luis Jorge.

The official of the Ministry of Foreign Trade and Investment (MINCEX) stated last December that these businesses are in an advanced stage of negotiation and should carry out their feasibility studies, taking into account the elimination of the monetary and exchange duality, Prensa Latina reported.

He affirmed that foreign investors who have businesses in Cuba will benefit from the monetary reorganization process came into effect on the island on January 1, as it will allow businesspeople to better calculate their investments, in a more balanced scenario.

Likewise, the establishment of centralized prices by the government will help lower the operating costs of these entities, Jorge said.