The island’s embassy in Moscow is exploring alternatives to guarantee the return of travelers, after many countries closed the airspace to Russian aircraft due to the invasion of Ukraine 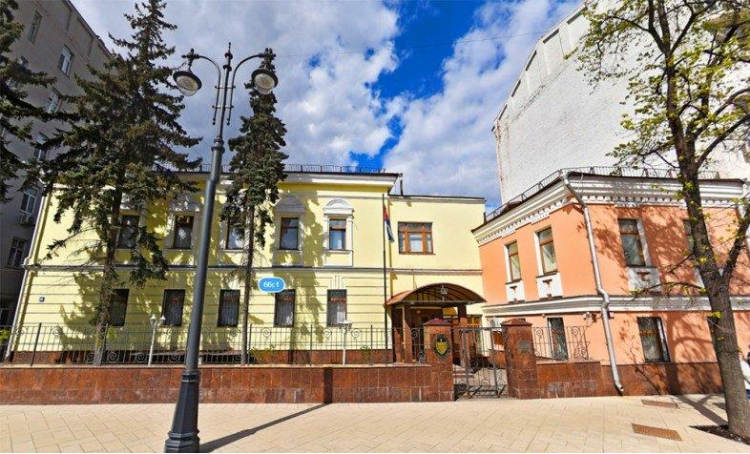 The Cuban government is trying to coordinate with the Russian authorities all possible ways to guarantee the return of the island’s citizens, according to official Cuban media.

The Cuban consul general in Russia, Liana Hernández, stated that the embassy of the Caribbean nation is taking measures in this regard, starting with the cancellation of regular flights due to the closure of airspace to Russian aircraft by a considerable number of countries, among them the members of the European Union, Canada and the United States, Prensa Latina (PL) news agency reported.

The measure is part of the package of sanctions to punish Russia for its invasion of Ukraine, a fact that was widely rejected in the General Assembly of the United Nations Organization (UN), in which Cuba abstained from voting in favor of a condemnatory decision.

The infrequency of the flights has made it impossible for both Cuban and Russian tourists to return to their respective countries within the stipulated periods, the diplomat told the Sputnik news agency, quoted by PL.

“At this time, the Consulate and the Embassy are making arrangements with the competent authorities to learn about the alternatives that our citizens can use to return to the country,” Hernández said.

PL recalls that the Cuban Airports and Aeronautic Services Enterprise (ECASA) published this Tuesday on its Telegram social network channel that the Nordwind airline, with periodic charter flights to the island, will transfer Russian citizens and tourists stranded in Cuba.

According to that company, Cuban passengers will be accepted from Russia and to Cuba on flights, while island travelers will only be able to do so after the return of Russian citizens is completed.

As confirmed by the Tourism Counselor of the Cuban Embassy in Moscow, Juan Carlos Escalona, ​​there are currently around 5,570 Russian tourists in the Caribbean nation, the source specifies.