An extraordinary session of the National Assembly has been convened for that day. 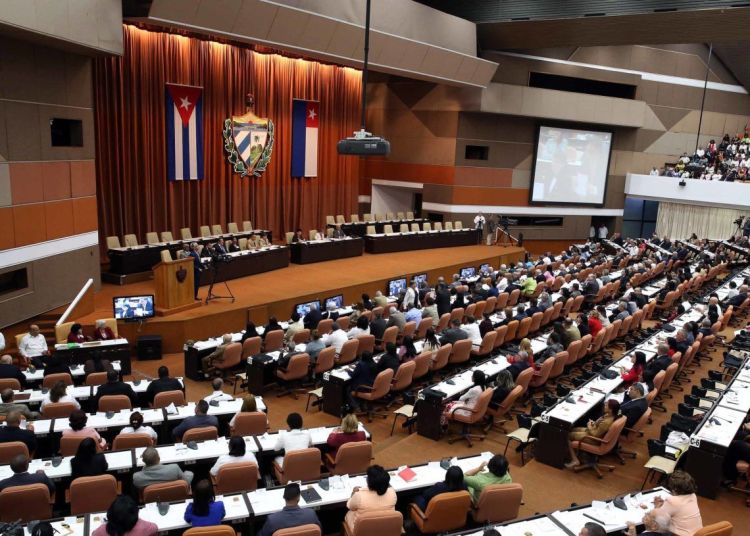 The Cuban Council of State, the highest representative body of the National Assembly of People’s Power, has convened for October 10, the day on which the 151 years of Carlos Manuel de Céspedes’ uprising in La Demajagua are commemorated, for the election of several positions of state power.

The current 605 deputies will elect the positions of President, Vice President and Secretary of the National Assembly of People’s Power. These positions are currently held by Esteban Lazo, Ana María Mari Machado and Miriam Brito Sarroca.

The other members of the Council of State will also be elected, which from 31 will now have 21 members, according to the new Electoral Law passed last June.

This October 10 the new positions established by the new Constitution will also be elected: that of President and Vice President of the Republic.

On September 19, the National Candidacy Commission began the process of collecting the deputies’ proposals, as stipulated in Article 215 of the Electoral Law.

Once the president of the Republic is elected, he will appoint the prime minister, a new position also established by the new Magna Carta.