The results of the election were announced yesterday at a press conference convened by the National Electoral Council. 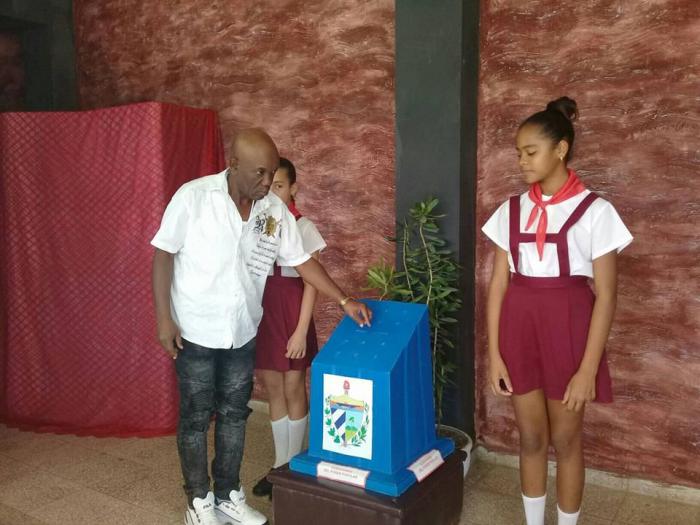 Yesterday, each Municipal Assembly of People’s Power was constituted in an electoral college to elect the governor and vice governor, proposed by President Miguel Díaz-Canel by mandate of the new Constitution, in force since April last year.

According to the new constitutional principles, in each province there is a Provincial Government, formed by a Governor and a Provincial Council. And, as a representative of the State, it has the “fundamental mission of the economic and social development of his/her territory, in accordance with the general objectives of the country, and acts as coordinator between the central structures of the State and the municipalities, thus contributing to the harmonization of the interests of the province and its municipalities.”

The Governor is the highest executive-administrative post in his/her province. In addition, he/she answers to the National Assembly of People’s Power, the Council of State, the Council of Ministers and the Provincial Council, to which he/she renders accounts and reports on his/her management.

To be governor or vice governor, you must be a Cuban citizen by birth and not have another citizenship, have reached 30 years of age, reside in the province and enjoy full civil and political rights.

Both positions are elected by the delegates of the corresponding municipal assemblies of People’s Power, at the proposal of the President of the Republic, for the period of five years and in accordance with the procedure established by law.

Those elected by direct and secret ballot will take possession of their position within the next 21 days, when the National Electoral Council (CEN) establishes.

The results of the election were announced in the afternoon at a press conference convened by the National Electoral Council. Before that they were informed to the president of the Republic and to the head of the National Assembly of People’s Power.