Dr. Francisco Durán García, national director of Epidemiology of the Ministry of Public Health, confirmed 650 cases throughout the country. 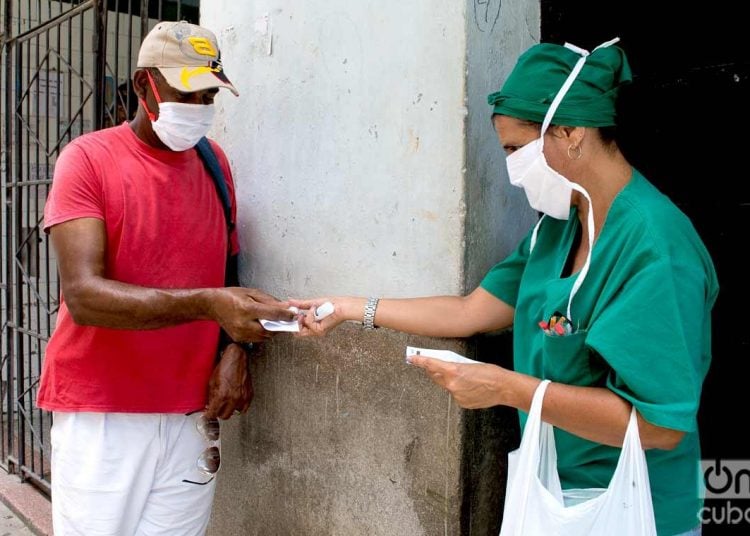 Cuba confirmed the highest number of coronavirus infections since the pandemic began on the island: 650 people with the disease.

With that number, 18,151 COVID-19 cases have already been confirmed since March 2020, when the first coronavirus patients became known.

Dr. Francisco Durán García, national director of Epidemiology of the Ministry of Public Health (MINSAP), lamented the death of four patients, which increases the death toll to 166.

To date, the health authorities have reported 18,151 people confirmed with the disease and more than one million samples analyzed to detect the coronavirus.

These figures mark the considerable increase in the pandemic in Cuba after months under control. The authorities have indicated that most of the cases are due to violations of the travelers’ health protocols and the mismanagement of the officials in charge of enforcing health measures.

The increase in infections has forced several provinces to return to the phases of limited autochthonous transmission and to take measures of greater restrictions and mobility, although airports remain open and public transportation has not been suspended.

*Editor´s Note: This report summarizes the data released by Cuban authorities on January 17.