The island’s authorities will hold in January "two intergovernmental commissions" with representatives of those two nations, in search of new ties to boost its hard-hit economy. 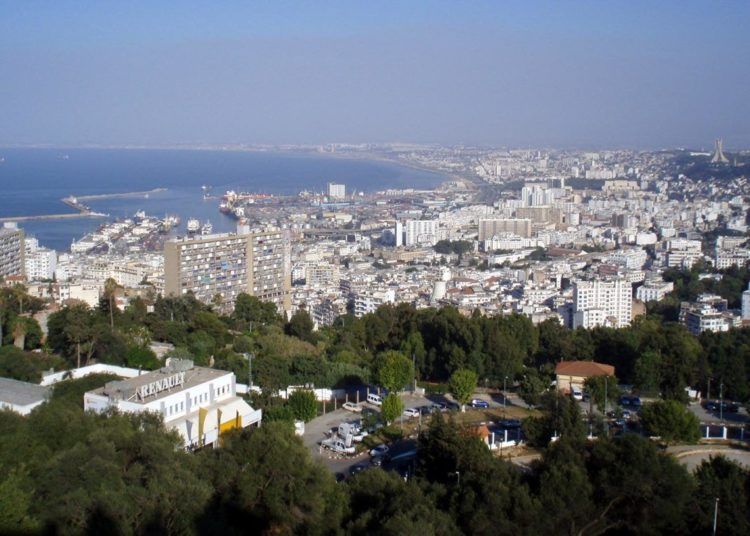 Cuba will “strengthen” its economic relations with Iran and Algeria in the coming days, according to the Cuban News Agency (ACN).

The island’s authorities will hold in January “two intergovernmental commissions” with representatives of those two nations, which the ACN describes as “important commercial actors in Africa and Asia.”

On January 15 and 16, Havana will host the 18th Session of the Intergovernmental Commission between Cuba and Iran, a country that like the island suffers harsh U.S. economic sanctions.

It is expected that the Iranian minister of health will participate, according to what Cuban Minister of Foreign Trade and Investment Rodrigo Malmierca announced on his Twitter account.

However, Iranian Minister of Health Hassan Ghazizadeh Hashem resigned this January 3 from his post in the government of President Hassan Rouhani, so it remains to be seen if Tehran sends his replacement to the meeting in the Cuban capital.

Also in January, the Cuba-Algeria intergovernmental cooperation commission will be held in Algiers, the capital of the North African country. The meeting, which will be held between January 27-29, will serve to “continue strengthening the traditional relations of friendship between the two peoples,” Malmierca tweeted.

Neither the head of the Ministry of Foreign Trade and Investment (MINCEX) nor the ACN are specifying in which sectors the economic relations between the two countries could be enhanced, nor do they advance about the possible signing of agreements.

Cuba and Iran maintain close bilateral relations in several areas that include twelve agreements in effect for the exemption of diplomatic and service visas.

In September 2016, the island received Hassan Rouhani, who met with then President Raúl Castro, with whom he signed a cooperation agreement in the sectors of health, education, research, medicines and medical technology.

Meanwhile, Algeria and Cuba have maintained strong ties since the African nation achieved independence in 1962, particularly through their common commitment and cooperation in the Non-Aligned Movement.

This collaboration is wide-ranging in sectors such as energy, construction, education, culture and sports and especially in the field of health, with nearly a thousand Cuban doctors working in ophthalmology and mother and child medical care.

In January 2018, Algeria, the island’s first trade partner in Africa, signed an agreement with Cuba for the supply of oil from 2019 to 2021, with which Havana seeks to offset the reduction in shipments of subsidized crude from Venezuela.

According to specialized media, Algiers sent some 2.1 million barrels of oil to Cuba in 2017, a figure it expected to equal in 2018, although this has not been confirmed by the Cuban government.

Cuba seeks to boost its economy, weighed down by internal inefficiencies and the U.S. embargo, to meet the 1.5% growth in 2019 previewed by its authorities. The measures imposed by the Trump administration and the crisis in Venezuela, its main ally in the region, have led it to promote links with other countries, outside the U.S. sphere of action.

A few days ago it was reported that Cuba and North Korea also aim to boost their commercial relations this year, with the signing in Havana, in the second half of January, of a Protocol of Commercial Exchange and Collaboration.