The 16-page tabloid is already available in PDF and will be sold "to the extent that it is available in the provinces." 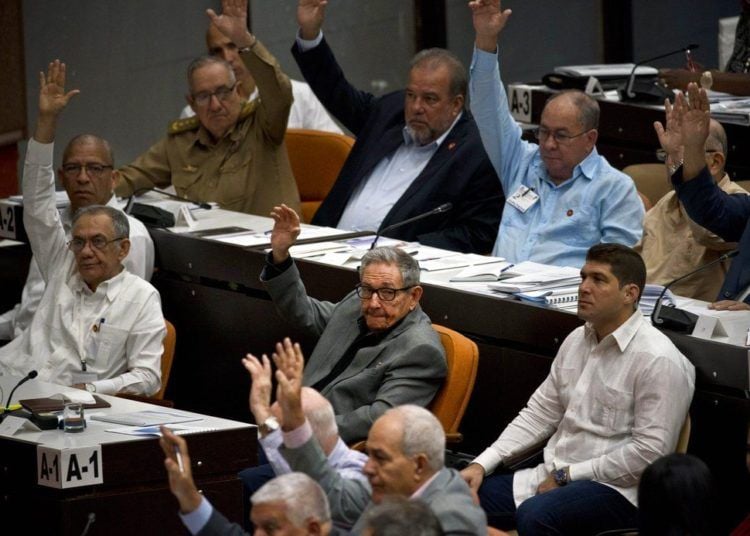 The final text of the draft Constitution that will be submitted to a referendum on February 24 will be sold “starting” next week.

A brief note from the Correos de Cuba postal service announced that the 16-page tabloid will be sold “in all its press units and kiosks, to the extent that it is available in the provinces.” It will cost 1 Cuban peso.

This is the Constitution of the Republic of Cuba that was unanimously approved on December 22, 2018 by the National Assembly of People’s Power, whose sessions were broadcast on Cuban television.

The unanimous vote of the 583 deputies present came after a week of debates in which the changes made to the draft constitution were discussed, incorporated after a three-month popular consultation in which almost 9 million Cuban residents and emigres participated.

Among the most controversial issues was Article 68, which opened the door to same-sex marriages, and which was eliminated to defer its approval in a future Family Code, which will also be taken to a referendum.

The reference to communism that had been eliminated in the first draft of the new Cuban Constitution was again included in the draft, after more than 1,800 Cubans requested it, according to the authorities.

The Correos de Cuba’s note published by the Cuban media reminds that the new Magna Carta will be submitted to a popular referendum “for its ratification” on February 24, 2019.