All were in good health. 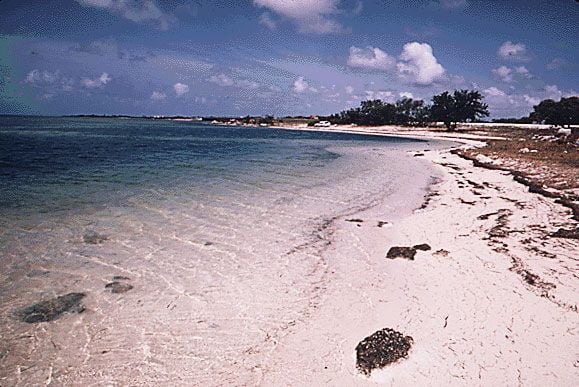 A group of more than 20 Cuban immigrants who arrived in a rustic boat were arrested on land after reaching the shores of the Florida Keys, in the extreme south of the country, local media reported.

The group of “rafters” was discovered by agents of the Monroe County Sheriff’s Office on Thursday morning at Veteran’s Memorial Park, at mile 42 of US1, on Little Duck Key.

The migrants, all found in good health, arrived to the Florida coasts on the morning of that Thursday, after leaving Monday from the Cuban town of Santa Cruz del Norte, according to the local media FLKeysNews.com.

Border Patrol agent Adam Hoffner said the Cubans were placed at the disposal of the immigration authorities for deportation to the island.

In January 2017, then U.S. President Barack Obama (2009-2017) canceled the “dry foot / wet foot” policy decreed in 1995, by which Cubans who touched land were favored with the Cuban Adjustment Act and could stay in the country and even obtain permanent residence, while the others were deported to the island.

Shortly before the elimination of this benefit, the arrival of an unusual amount of migrants from the Caribbean country was registered in the Straits of Florida given that many anticipated the end of “dry foot / wet foot” policy.

After the cancellation of the policy, the crossing of the so-called “rafters” suddenly stopped and became quite unusual.