A legal framework for the "development and use" of Information and Communication Technologies in Cuba came into force this Thursday, as well as for "increasing technological sovereignty" and "safeguarding the principles of security" of Cuban networks and computer services. 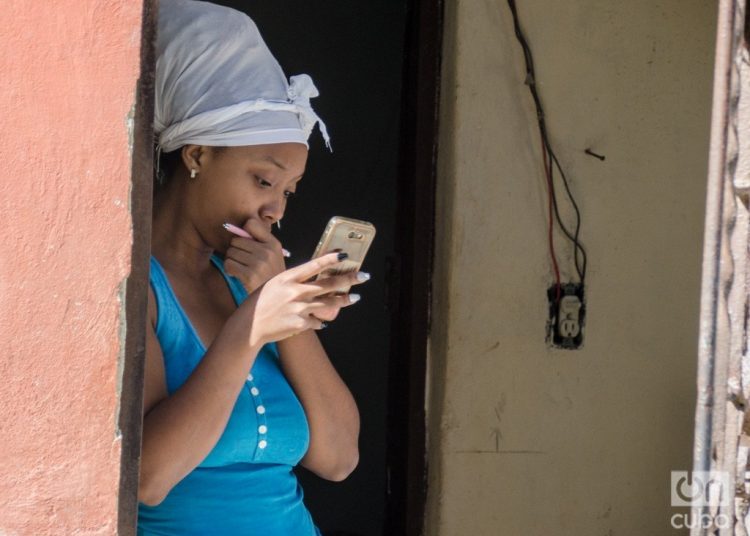 The Cuban government gave a boost to national IT applications and services in new regulations that came into force this Thursday after their publication in the Official Gazette.

The legal provisions, which fall within the strategy of the “computerization of society” promoted by the government of Miguel Díaz-Canel, are the first “higher ranking” regulations issued on this subject on the island.

They “promote the development and use of Information and Communication Technologies (ICT) by legal entities and individuals,” as well as “increasing technological sovereignty” and “safeguarding the principles of security” of Cuban networks and computer services, according to the daily Granma.

Among the aspects established in the new regulations is the “prioritized” use of open code and national production computer applications for legal entities, and the migration in the State Central Administration Agencies to these platforms over the next three years.

In addition, the incorporation of national IT applications to the computer devices sold on the island is legally supported, and it is mandatory for legal entities to use Cuban or a foreign antivirus authorized by the Ministry of Communications (MINCOM).

An app for “all electronic commerce” in Cuba

The obligation to protect personal data on electronic supports is also regulated and the validity of digital signatures with the use of digital certificates of the National Public Key Infrastructure is regulated for the first time for legal entities, “which guarantees greater transparency in the processes of electronic government and commerce, speed and security of transactions, as well as the authenticity of the information,” Granma pointed out.

Another of the approved resolutions contains a regulation on providers of public accommodation and lodging services on the Internet, and regulates the organization, operation and issuance of operating licenses for these services on the Island.

The new legal body seeks to promote the Cuban industry of computer programs and applications to “increase national production and exports, and contribute to the substitution of imports” in this sector. For this purpose, it is strengthening the state enterprise as the “main actor,” although “it is supplemented by the participation of non-state forms of management.”

The registration of marketable computer applications and the procedure to do so is approved, as well as the administrative control of the MINCOM and “the methodology for the management of computer security throughout the country.”

Likewise, the advance of electronic government and commerce on the island is promoted, as well as the implementation of Technological Scientific Parks and the broadband development strategy in Cuba, based on the use of wireless technologies and optical fiber.

Finally, the legal framework for the protection of ICTs and Cuban cyberspace “in the face of threats” is established and the creation of “capacities to prevent and manage cybersecurity incidents, including the recovery of damages in case of occurrence.”

The “computerization of society” has been one of the priorities of the Cuban government since Miguel Díaz-Canel assumed the presidency. As part of this, government entities, enterprises and state officials have created their own websites and profiles on social networks, netsurfing was implemented through mobile devices and some initiatives have been launched for electronic commerce.