According to Fernando Teixeira, general director of the Brazilian Habanos Emporium Cigars import company, the measure was due to "a wrong interpretation" and "the situation has been regularized." 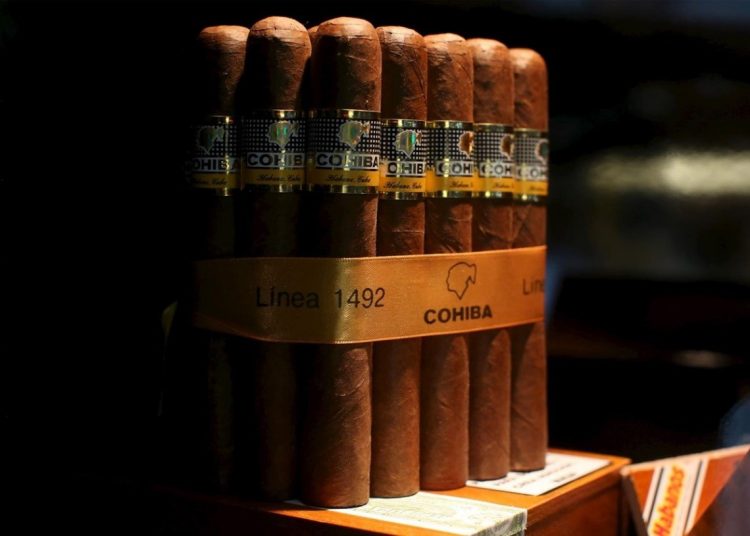 The commercial ban on the famous Cuban Cohiba cigars in Brazil, announced a few days ago, was withdrawn, according to media reports this Wednesday.

Fernando Teixeira, general director of the Brazilian Habanos Emporium Cigars import company, confirmed to Sputnik that “the National Health Surveillance Agency (Anvisa), made a wrong interpretation of the formula for Cohiba cigars and the situation has been regularized.”

Cohiba cigars, considered the best in the world, had been banned by the government of Jair Bolsonaro because Anvisa claimed to have found in them an alleged excess of ascorbic acid, an organic component used as a food preservative.

Based on this argument, the agency rejected last May the application to renew the registration of the cigar brand and granted 30 days for all Cohiba cigars on sale in Brazil to be collected.

However, due to a complaint from Emporium, the authorities decided that the cigars would remain on the shelves while the matter was legally settled.

The Cuban government considered the ban as a “political maneuver to hinder the island’s sources of income” and said the measure was “suspiciously very much in tune with the policy of the U.S. government” against the island.

But now Teixeira assured Sputnik that “on the afternoon of July 1” Anvisa withdrew the ban and authorized the marketing of the product, which proves that the Cohiba cigar “is 100% natural, with no further addition of other products.”

“The presence of other substances is due to the tobacco’s natural curing and fermentation process,” he said.

In addition, he explained that “the problem was in the interpretation of a legislation that is based on the cigarette industry where additives known as flavors are used, hence the mistake with Cuban cigars.”

“This caused a misunderstanding in the interpretation of the data of the annual renewal process of the brand’s registration in Brazil,” he said.

Cohiba is the only brand of the world-famous Habanos in which 3 of the 4 types of leaves used in its elaboration experience an additional fermentation in barrels. This process translates into having its own aroma and flavor, which distinguishes it as the most prestigious brand in the world, celebrated by smokers from all over the planet.

Its sale is only prohibited in the United States, due to Washington’s embargo against the island.