The contract will allow the DECORARTE cooperative, based in Varadero beach resort, the global distribution of its Gabi & Sofi children's brand. 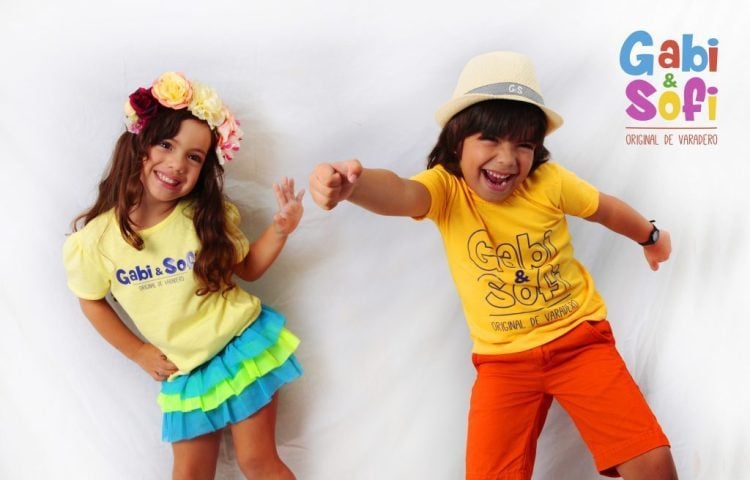 The Cuban DECORARTE cooperative will sign a contract with the German company PROFÜMED, for the global distribution of its Gabi & Sofi children’s brand, which stands out for the production of educational toys made with certified and recycled wood from the surplus of the Cuban tobacco industry, reported the digital site radio26.cu.

This contract will allow the insertion of a 100% Cuban product in the international market for children’s items, generating recognition for the island in this sector, said Ariel Balmaseda, president of the cooperative, based in Varadero beach resort, Matanzas province.

The contractual relationship between both parties contemplates the transfer of the design and production know-how of the products of the Kreativa cellulose toy brand, owned by PROFÜMED, which from then on will be produced and marketed in Cuba by the Matanzas entity.

The signing of the agreement will take place as part of the activities of the Havana International Trade Fair (FIHAV), in which the non-agricultural cooperative also plans to sign contracts with other Cuban entities: Suchel Camacho S.A., the Confectionery and Flour Derivatives Enterprise, and Mediatex.

DECORARTE is one of the only two non-agricultural cooperatives that will participate as an exhibitor at FIHAV 2019, which will take place November 4-8 at the ExpoCuba fairgrounds, in the Cuban capital.

Founded six years ago, DECORARTE defines itself as the only non-state entity created in Cuba for the realization of graphic prints, personalized articles and turnkey decoration, interior design and landscaping projects.

According to its website, the cooperative specializes in digital printing in any format and support, as well as in the design and realization of exclusive environments and spaces.

The Gabi & Sofi children’s brand received awards at its launch at the 2016 Cubaindustrias International Convention and Fair.coo