Cuban government invites opinions on phrase “thinking as a country”

Since Díaz-Canel coined it months ago, the phrase is being used in the speeches of other leaders and officials on the island and has even given name to press sections and comments. Now, the Cuban government invites comments on it "so that together we can bring this transcendental concept to life." 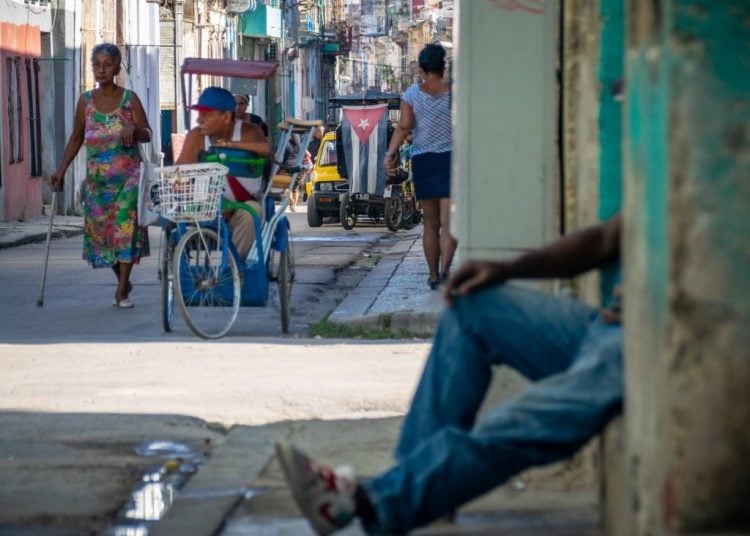 The phrase “thinking as a country” is one of the most used by Cuban President Miguel Díaz-Canel, one of the constant phrases in his public speeches with which he summons, in his own words, to surrender “body and soul to the service of the nation” and “to make the most” of unity.

Since the president coined it months ago, the phrase is being used in the speeches of other leaders and officials on the island and has even given name to press sections and comments. Now, the Cuban government invites opinions on it “so that together we can bring this transcendental concept to life.”

The call was launched days ago by the Presidencia Cuba website, created by Díaz-Canel as part of his computerization of society policy and in which news related to the president and government work are published.

The possibility of commenting on the phrase will be open for 30 days, until the end of September, but only through the internet. The call does not specify other possible channels, beyond the Presidency’s own website, which a priori would limit those who for different reasons―technological, economic, social, etc.―don’t have access to internet on the island today.

Opinions should not exceed 280 characters and “will be moderated and then published on the Presidency site,” explains that digital platform.

Those who wish to submit their opinions must give a name, but not publish their photo. Instead, they must select an avatar from the six available types. Until the morning of this Monday, more than 120 opinions about the phrase had already been published on the site.

However, several Internet users have said on the social media that they have had difficulties in submitting their statements because the site has given them error, while others say that although they have been able to give their opinion their comments haven’t been published.

A third group has preferred not to write on the website but to comment directly on the Presidency’s tweet, to avoid their opinion on the phrase being “moderated.”

The call does not clarify what will happen with the opinions collected after the end of the 30-day period, nor what practical application they could have in the government’s speech and actions.

Havana: the landscape and the gaze