In comments posted on Twitter, the island’s president and foreign minister attributed the measure to the hardline policies of the U.S. government against the island. 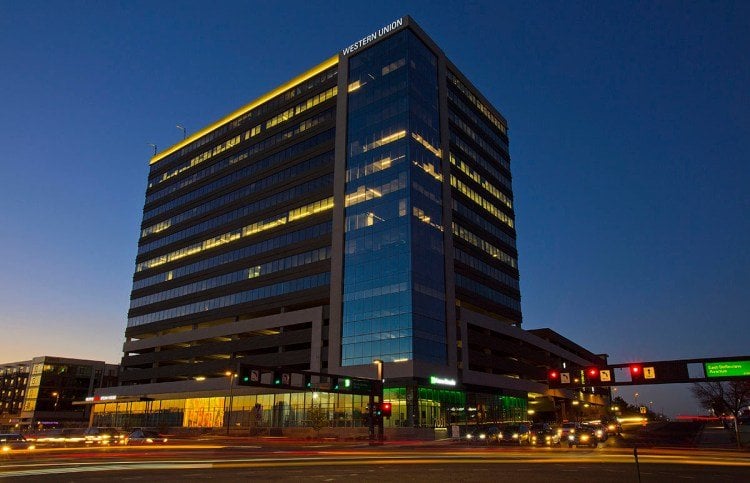 Cuban President Miguel Díaz-Canel this Friday responded to the suspension of the sending of remittances to the island from outside the United States applied by the Western Union company, a decision attributed to the hardline policies of U.S. President Donald Trump.

“Another measure against the Cuban people. This is how the empire acts, with total arrogance and contempt, but no one will stop us,” the Cuban president wrote on Twitter.

Díaz-Canel’s reaction comes a day after Western Union announced that as of this week, remittances can no longer be sent to Cuba from third countries, leaving only the possibility of doing so from the United States.

The company justified its decision because of the difficulties to carry out this type of operations, in an apparent reference to the embargo that Washington imposes on Havana, strengthened by Trump with new sanctions that especially the last year have generated a strong impact on the Cuban economy.

Among them, last September the Office of Foreign Assets Control (OFAC) announced the prohibition of so-called “U-turn” transactions, preventing banking institutions under U.S. jurisdiction from processing certain transfers of funds to Cuba even if they originate and end outside the United States. It also decreed illegal the sending of remittances to close relatives of previously blacklisted Cuban officials and members of the Communist Party of Cuba.

As part of the measures promoted by former U.S. President Barack Obama to relax the embargo, the possibility was opened in 2014 of U.S. companies such as Western Union sending remittances to Cuba from other countries.

In line with the Cuban president’s statement, Foreign Minister Bruno Rodríguez said on Twitter that the suspension of remittances to his country via Western Union “is not an isolated measure” and reinforces the “extraterritorial component” of the “inhuman” U.S. policy to “harm” the Cuban people.

“It is an interventionist action that violates the sovereignty of third States,” the foreign minister’s publication concludes.

The possible impact of this new measure on the Cuban economy is unknown, although experts do not believe it is important since remittance senders live mostly in the United States and they can also resort to other ways of sending money to their relatives in Cuba.

Remittances are a vital source of income for Cuba, a country that for years has had an endemic balance of payments deficit and is currently facing a worrying economic crisis due to lack of foreign exchange, which makes it difficult for the island to acquire basic products and prevents the State from complying with part of its financial commitments.