The measure is part of the process of restrictions imposed by the Trump administration by limiting the sending of monetary aid from Cubans abroad to their families. 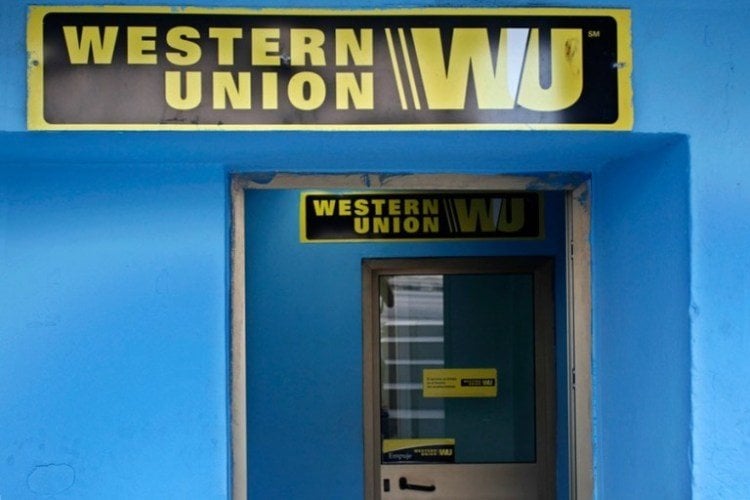 The U.S. financial services and communications company Western Union confirmed this Thursday that it has canceled money transfers to Cuba from all countries except the United States.

“Given the unique challenges of operating remittance services to Cuba from countries outside the United States, Western Union is unable to operate money transfers to Cuba from countries other than the United States as of February 26, 2020. We understand the impact this will have on our clients and we will continue to contact them if we are presented with the possibility of reactivating transactions to Cuba outside the United States in the future,” said a company spokeswoman in a brief statement sent to OnCuba, confirming something that had been advanced several days ago.

The note does not specify the circumstances or the reasons that led Western Union to take this measure. These transactions represent an important support that Cubans living abroad provide to their families on the island. This is a flow of funds that in 2018 reached 6.6 billion dollars, 90% from the United States.

Although the restriction will not substantially affect the amount of remittances, it also does not represent the end of their sending from other countries, where other local companies have the same capacity. But its suspension from other countries constitutes a setback in an industry in which Western Union had a virtual monopoly and will deepen the work of people traveling to the island carrying private remittances.

“Western Union openly loses an important part of this business and creates an alternative that mules, particularly in Latin America, are now going to use to replace the American company. For a very simple reason: people don’t tend to trust companies from Latin American countries that also face very hard legal restrictions in relation to the amount of transfers and a huge bureaucracy to carry it out,” explained Mexican analyst Marcos Gutiérrez, who clarified that he would have to obtain more information about the impact of the measure.

Although Western Union has not said if the decision responds to pressure from the Trump administration, the truth is that since last October the U.S. government has limited remittances to Cuba to 1,000 quarterly dollars and only to direct relatives of Cubans living in the United States. But within the framework of the application of Title III of the Helms-Burton Act, versions have emerged that Western Union, as an American company operating on the island, could be the target of lawsuits by Cuban-Americans who were harmed by the nationalizations of their properties at the beginning of the Cuban Revolution.

However, at the moment Western Union has not presented any lawsuit, nor indicated that it intends to do so. Remember that the American company continued to operate in Cuba after 1959, mainly for sending and receiving telegrams, a service that dropped worldwide with the emergence of email.