According to a statement from Mexico’s National Commission of Physical Culture and Sports, the doping control laboratory in that country was closed due to its high cost, which amounts to 40 million pesos (about two million dollars) every year. 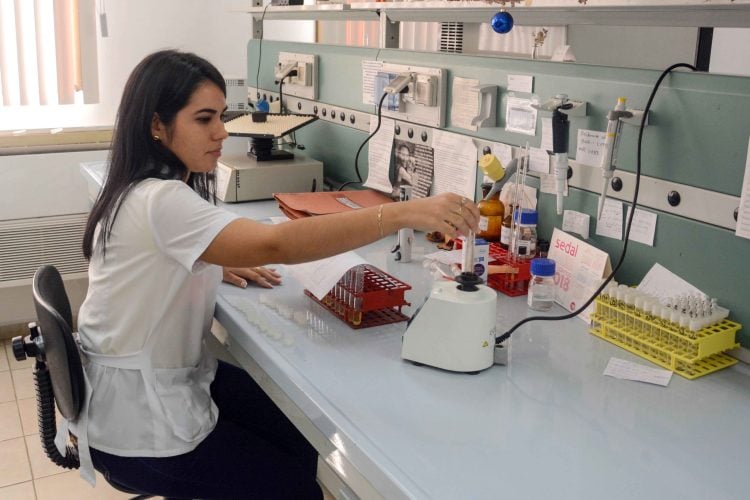 The Havana Anti-Doping Laboratory will carry out the tests of more than a hundred Mexican athletes who will participate in the Tokyo 2020 Olympic Games, Prensa Latina (PL) news agency reported.

According to a statement from Mexico’s National Commission of Physical Culture and Sports (Conade) cited by PL, the doping control laboratory in that country was closed due to its high cost, which amounts to 40 million pesos (about two million dollars) every year.

Athletics star Ana Gabriela Guevara, director of Conade, said that the laboratory is “untenable,” and revealed that the only possibility to reactivate it is that it leave the jurisdiction of the Commission she directs, according to the As México digital site.

For the 400-meter silver medalist at the Athens 2004 Olympic Games, in addition to the economic problem, there is a conflict of interest in the fact that the laboratory belongs to the sports institution.

The also world champion said that they cannot “be the authority and have that control with bias, even if we don’t have access to it, even if there are protocols and so on. There are persons who are interested in buying it, but now it is closed.”

Since 2013, the Mexican laboratory carried out doping control tests for its high-performance athletes, and also offered its services to the MX League, that country’s professional soccer tournament.

After it was closed, the Mexican authorities decided that their more than 100 athletes who classified for Tokyo 2020 be tested in Havana.

“It’s a joint work with the island, because of the costs, because we speak the same language, because of the proximity and professionalism that Cuba has shown in its laboratory, which is one of the most certified and with the best guarantees,” said Guevara, quoted by As México.

The Havana Anti-Doping Laboratory and that of the Brazilian city of Rio de Janeiro are the only two in Latin America accredited by the World Anti-Doping Agency and the International Olympic Committee.