The experiment began in the Almendares and 5ta y 42 commercial centers, both in Havana’s Playa municipality, as part of “the monetary organization measures that are being implemented in the country” and depending on their results “their progressive extension to other stores in Havana and the rest of the island will be assessed.” 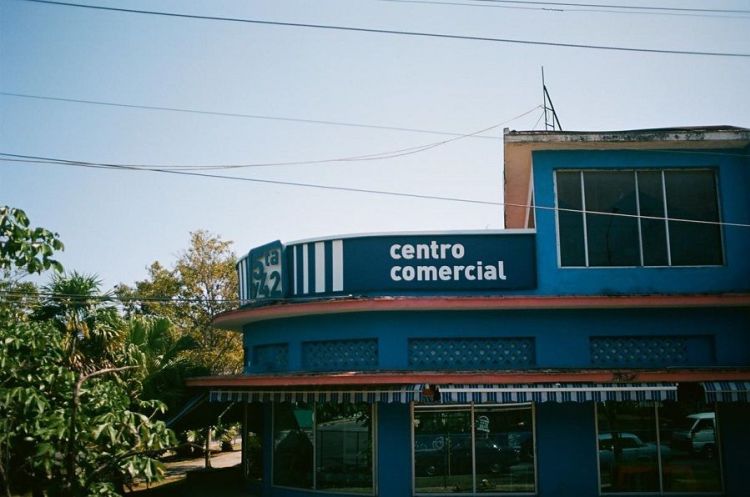 As of this Wednesday, two Havana stores belonging to the retail commercial network in convertible pesos (CUC) are already giving their change exclusively in Cuban pesos (CUP), as part of the experiment announced last Monday by the Central Bank of Cuba (BCC).

In the press release issued then, the starting date was not specified.

The experiment began in the Almendares and 5ta y 42 commercial centers, both in Havana’s Playa municipality and belonging to the Panamericana chain of stores. As reported at that time, the experiment is part of “the monetary organization measures that are being implemented in the country” and depending on their results “their progressive extension to other stores in Havana and the rest of the provinces will be assessed.”

Vice President of Economy and Finance of the Cimex State Corporation Leticia Morales told the newspaper Granma that “work has been carried out, together with the Permanent Commission for Implementation and Development, the BCC and the Store Chains, in the necessary modifications to implement the measure, which include both standards, as well as operational, accounting and financial procedures.”

She said that there has been joint coordination with the different entities involved in this experiment and that “there is no difficulty and there are the necessary funds for the startup, as well as for restocking.”

According to the official, this initial stage in two stores “will make it possible to check everything that has been designed, especially the programming of the automated systems, the cash registers and the operational flow of the establishments. And, once the mechanisms have been validated, the expansion will be undertaken.”

Morales said that in the case of the Cimex chain, there is already a list of units that will be incorporated into this experiment; of them, ten in Havana, “the largest,” as well as the largest shopping center in each of the provincial capitals and on the Isla de la Juventud.

“The aspiration,” she said, “is to complete this initial program in the first quarter of 2020, because these units are where most of the customers purchase and where there are more offers of products and services, especially of the economic line” and added that “it could later be gradually extended to other units.”

The vice president of Cimex clarified that these stores will maintain operations in both currencies (CUC and CUP), as well as payment with debit cards. “What’s new is in the change, because it will be given exclusively in CUP,” she explained.

Morales affirmed that the population’s opinions about the experiment “are favorable” and they agree, in general, that “with the measure the currency unification is close, and it is reaffirmed that, in such conditions, as has already been said, the currency that will remain is the CUP.”

The convertible peso (CUC) is one of the two currencies in circulation on the island, together with the CUP. Officially it is equivalent to the dollar―although this currency is subject to a tax on the island―and its official exchange rate is 25 CUP in the case of its purchase from and 24 in the case of its sale to the government.

This monetary duality, which began on the island in the wake of the severe economic crisis of the 1990s and the decriminalization of the dollar, has become a sword of Damocles for the afflicted Cuban economy. Since 2014 –date in which it was allowed to pay in CUP in the stores selling in CUC–, the authorities announced the start of the efforts for the eradication of that duality, which has not yet been implemented amidst the tensions the country has been experiencing.

However, several economists have warned of signs that runification could be close, which is now joined by the announced experiment. Rumors are also circulating about a possible government measure in this direction in early 2020.

Previously, the ban on importing CUC had been announced since November 16―the export had already been banned since 2012―, which also meant the elimination of the use of this currency inside the airports (at the border).

In addition, the announcement occurs in the context of the new economic measures taken by the island’s government, which are recovering the use of the USD and other international currencies―through debit cards associated with bank accounts―for the purchase and import of certain products in Cuba, after which the value of the CUC has been devalued against the dollar, despite the fact that the official exchange rate has remained unchanged.