Athletics, boxing, wrestling, judo, taekwondo, canoeing and shooting are so far the disciplines committed to the Olympic table of medals. 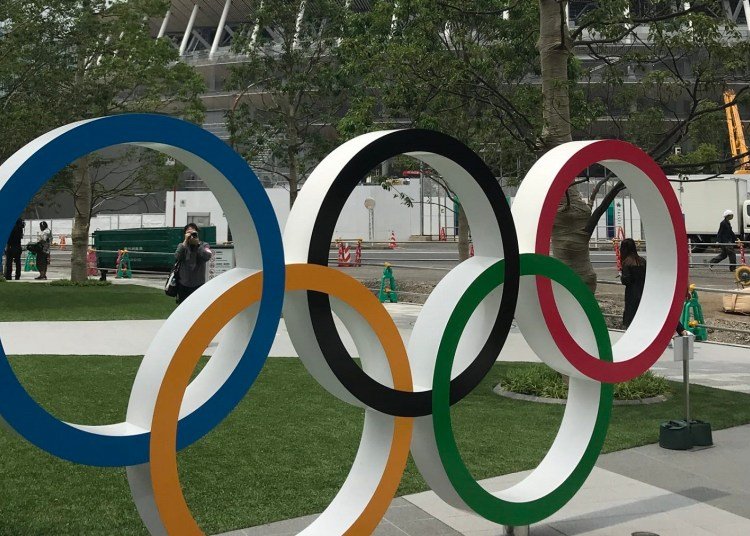 Olympic rings in front of the main stadium of the Tokyo 2020 Olympic and Paralympic Games. Photo: Reuters.

The Cuban delegation to the Tokyo 2020 Olympic Games will exceed a hundred athletes. The objective will be to win more than three titles to be among the top 20 countries with the best results.

Athletics, boxing, wrestling, judo, taekwondo, canoeing and shooting are the disciplines committed to the Olympic table of medals and which will receive most of the budget allocated to the training prior to the Tokyo Olympics, INDER’s national director for high-performance sports, José Antonio Miranda, this Friday explained to Jit.

Miranda said the island reduced its initial pre-selection of 341 athletes by 75, while 26 of them have secured tickets to participate in the Olympics.

The official also said that there are 206 events in which Cuba will not participate.

He mentioned disciplines such as boxing, judo, taekwondo, fencing, wrestling, archery and rowing to refer to some that are expected to raise the number after several pending qualifying events.

To date, men’s volleyball was the last sport to try to pass, without success. The following pre-Olympic program events include baseball, boxing, taekwondo and archery.

Cuba participated in the 2016 Rio de Janeiro Olympic Games with a delegation of 123 athletes in 19 sports disciplines and won 11 medals, of which 5 were gold, 2 silver and 4 bronze.

To date, its best performance in Olympics was in Barcelona 1992, when Cubans returned to Havana with 14 gold, 6 silver and 11 bronze medals.