In its first phase, the tool is able to group 210 regulations related to foreign trade activity, and reduces by 50% the steps required for business registration. 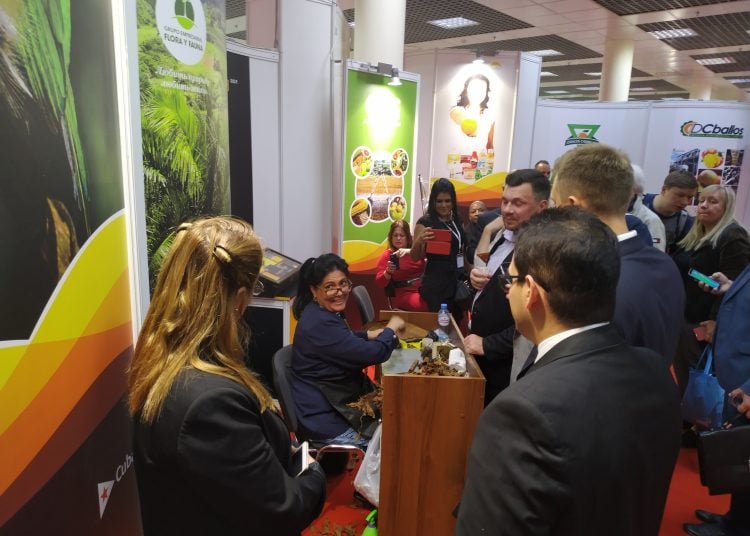 Cuba launched its One-Stop Foreign Trade Window (VUCE) this Thursday, a tool to facilitate the management of national and foreign businesspeople who carry out international purchase and sale operations, according to the island’s Minister of Foreign Trade Rodrigo Malmierca.

During the official presentation, the minister said that for its realization they collaborated with the United Nations Conference on Trade and Development and with the European Union, the Agencia Cubana de Noticias news agency reported.

Thanks to this project, each procedure is broken down into necessary steps, the places where the user must physically present himself, as well as required documents, procedures and contact personnel, Malmierca explained.

In its first phase, VUCE manages to group 210 regulations related to foreign trade activity in a single site, and reduces by 50% the steps required for business registration, according to the source.

As part of the computerization of the process, the online registration of customers is already being tested, aimed at turning the entire foreign trade chain into an integrated online management.

“The VUCE will have important implications for institutional interoperability within the country, and at a later time with other windows in the world,” said Malmierca.

For her part, Consuelo Vidal, resident coordinator of the United Nations in Cuba, indicated that the current context can generate opportunities such as the development of electronic government.

She said that Cuba can count on the United Nations to continue promoting its international trade and making visible all that the country has to offer in goods and services, South-South cooperation and foreign direct investment.