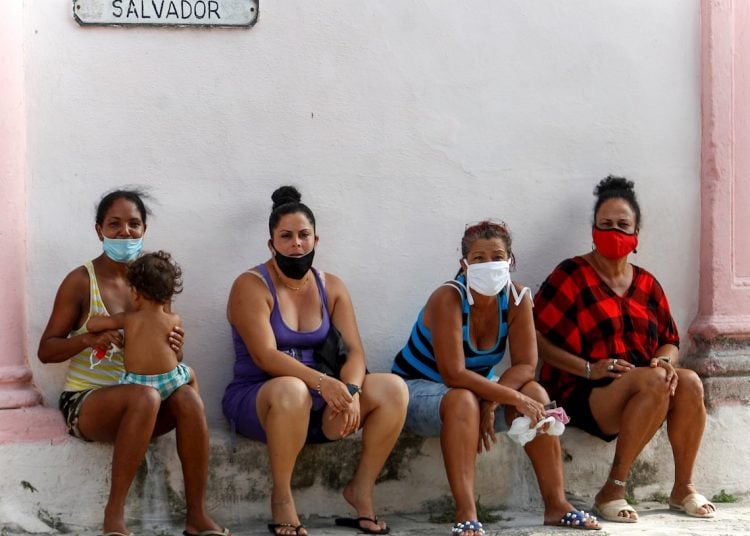 With numbers in red such as those of April, the health authorities reported 65 new contagions in the last 24 hours, figures that bring the records closer to the worst day for COVID-19 infections on the island, on May 3.

Active cases have grown and now involve 412 people, while there are 838 hospitalizations and 11,064 are under primary healthcare surveillance.

Of the total positive cases for the SARS-CoV-2 virus today, 64 were Cuban and one foreign; 37 were contacts of confirmed cases and in 7 the source of infection was not specified.

The foreigner is a 41-year-old French resident in the Playa municipality, a contact of a confirmed case.

The geographical distribution of all the cases is as follows: Havana (29), Artemisa (17), Villa Clara (7), Las Tunas (3) and Santiago de Cuba (2); Pinar del Río, Mayabeque, Matanzas, Sancti Spíritus, Camagüey, Holguín and Guantánamo, with one case each; 45 were local cases and 20 people had the source of infection abroad.

Women predominate over men (38-23); 51 were asymptomatic at the time of diagnosis.

There were no deaths from the new coronavirus, with which the disease’s death toll remains at 88 for the island.

How a tourist restaurant in Cuba has adapted in a country with no tourists?