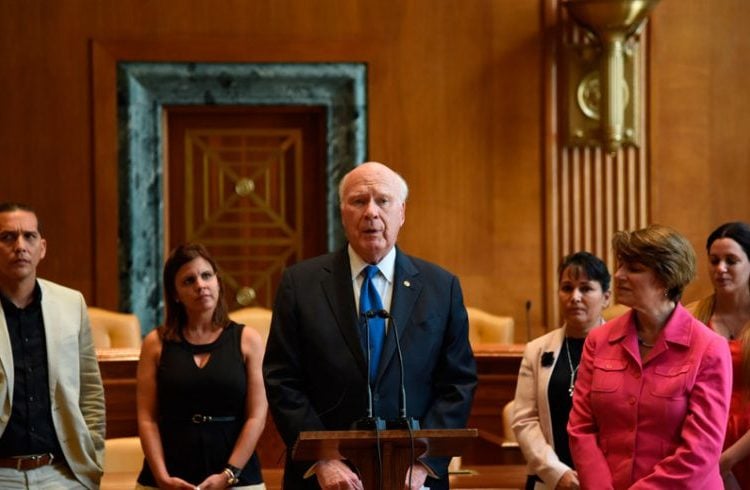 Eight Cuban private entrepreneurs, gathered yesterday in Washington, sent recommendations to the Trump administration. In the context of the harshening of the administration’s policies toward Cuba, these representatives of the emerging Cuban private sector sent a letter to the Department of State, of the Treasury and of Commerce.

In their message, they identify specific ways in which the new regulations can harm policies that favor the Cuban private sector while expressing their concern about a rollback in the rapprochement in general.

President Trump’s National Security Presidential Memorandum on Strengthening the Policy of the United States toward Cuba mentions the need to support the nascent Cuban private sector as key in the regulatory changes toward Cuba. However, most of the owners of private enterprises on the island have shown their concern in the face of the possibility that hostile measures will dissuade Americans from traveling to Cuba, which would affect their incomes.

In order to support the private sector they represent, the group recommends to the lawmakers to continue allowing individual trips to Cuba, to allow that the private sector have access to goods and remittances, greater flexibility for Cubans wishing to open accounts in U.S. banks and maintaining the talks and cooperation with the Cuban government and other entities.

“Cuba’s entrepreneurs are eager to share how U.S. policy can best support them and their businesses, and I am glad they are in Washington at this important moment to share their stories. The past two years have shown that engagement between the U.S. and Cuba is positive for people in both our countries, especially entrepreneurs on the island,” said Emily Mendrala, Executive Director of Center for Democracy in the Americas, cited by Engage Cuba.

In May 2017, a survey showed that American travelers overwhelmingly support Cuba’s growing private sector. According to the survey, 76 percent of U.S. travelers stayed in private B&Bs while virtually all of those surveyed ate at privately-owned restaurants or paladares.

According to Cuban economist Pedro Moreal, “Cuba’s private entrepreneurs, directly related to tourism, can stop earning up to 21 million dollars in the second half of 2017 ‘courtesy’ of Donald Trump. If such a scenario were to materialize, approximately three quarters of the amount of incomes from the most dynamic segments of their clients would disappear in thin air. The estimate is not exact, but neither does it seem exaggerated. That is the ‘poisoned apple’ the U.S. president has presented to the emerging national private sector.”

Just a few days ago, President Raúl Castro said in his closing address to the first of the two annual plenary sessions of the National Assembly of Powers that the functioning of self-employment and the non-agricultural cooperatives “will not back down or stop.”

The number of Cuban citizens working in the private sector – specifically in its modality of self-employment – had increased in the close of 2016 to a total of 535,000 persons (approximately 11 percent of total employment),” Moreal specified,

Niuris Higueras Martínez, founder of Atelier, one of Havana’s most successful paladares.

Department of the Treasury

We were encouraged to read in President Trump’s June 16 National Security Presidential Memorandum on Strengthening the Policy of the United States Toward Cuba that the President wishes to encourage the growth of the Cuban private sector. To this end, we traveled to Washington, D.C. to present the attached recommendations to U.S. policymakers outlining ways U.S. policy can support Cuba’s private sector.

First, we recommend policymakers allow U.S. travelers to continue to travel as individuals to Cuba. U.S. travel to Cuba directly benefits private entrepreneurs and their families. The vast majority of U.S. individual travelers (vs. groups) frequent private lodging, restaurants and transportation services. Fewer travelers will have a direct negative impact on businesses in the hospitality sector as well an indirect negative impact on connected enterprises.

Third, we recommend greater flexibility for Cubans wishing to open bank accounts in the United States. Many Cuban entrepreneurs purchase goods and services in the United States to help run their businesses. Cubans are legally permitted to open bank accounts in the U.S., but there are restrictions on the allowable transactions, and limited and uncertain account services, impairing businesses in both countries.

Finally, we urge the U.S. to continue dialogue and cooperation with the Cuban government and other Cuban entities. Most Cuban entrepreneurs view improved relations between the U.S. and Cuba as a net positive for their businesses, and many developed their business model on this premise.