A few days ago the Batalla de las Guásimas sugar mill, located in Vertientes municipality- on the south of central Camaguey province, met its production plan of 66,245 tons of sugar. Although this figure does not impress, this mill founded by the Cuban Revolution in 1979, even today is the largest producer in the plains of Camagüey. Its final whistle encouraged other three mills of that province where they should produce some 167,000 tons in the current harvest.

The result of this mill came thirteen days after the due date, mainly caused by difficulties with the rains, humidity in sugarcane plantations and constant failures in the supply of raw material. “They were 142 days of harvest and at the end it was difficult to get the necessary cane”, Pedro González Montesinos, head of management, said.

This delay made it go down from a national third to ninth place among 46 Base Business Units (UEB) in the country.

“Although we kept rising manufacturing indicators of efficiency, performance and recovering, in addition to providing more than 6000 megawatts to the National Electric System (SEN), the amount of sugar cane that arrived to the mill was insufficient” relates a source from the control and industrial analysis room.

What if there is no cane?

“The progressive decrease of the harvest in Cuba is due in large part to the limited availability of raw materials, determining factor that prevents us from using more efficiently and effectively our industrial capacity,” says Ifraín Otero, senior researcher on the sugar issue in the province of Camagüey.

In Guantanamo, the reality is similar and workers from the Argeo Martínez sugar mill justified instability and shortages on breaks and lack of canes due to cutting problems and transportation, according to reports in late March.

In the province of Villa Clara, at the beginning of May, when the most difficult of any sugar harvest begins, the three mills had already met their quotas, but not on time because of frequent stops for lack of cane.

The most favorable scenario has been perceived in the provinces of Sancti Spiritus and Ciego de Avila, the only ones to fulfill the plan before the end of April.

The sugar industry in Santi Spiritus repeated the good news for the sixth year in a row, but it is clear that its mills were able to further grind efficiently if there was enough cane available.

Ciego de Avila was the first province of Cuba to fulfill the production plan for the 2012-2013 sugar harvest, doubling in just three years the harvest of 2010.

The Ciego de Avila’s Ecuador and Ciro Redondo mills, with 50 tons of cane per hectare on average, are now located between the leaders of the country in sugarcane recovery. However, in Cuba, before 1991, the average yield was about 60 tons per hectare.

But the merit of the two mills is indisputable, because the day when those 50 tons become the national average, then we would expect significant increases in Cuban sugar production.

The harvest is depressed like never before in its history and there is a multitude of problems besetting it, but the first is the production of sugarcane.

There are quite a few producers and agricultural units which sustained yields exceeding 70 tons per hectare. Some show also 80 tons. In areas with irrigated plantations you can see even in excess of 100.

There is potential to make the leap, but it seems like there is lead in the boots of the cane producers. For many that deadweight would be eased if we consequently increase the price of sugarcane from producers and if progress is made, with due but not exaggerated caution, in the almost inevitable process involving foreign investment and allow the industry to recapitalize itself. 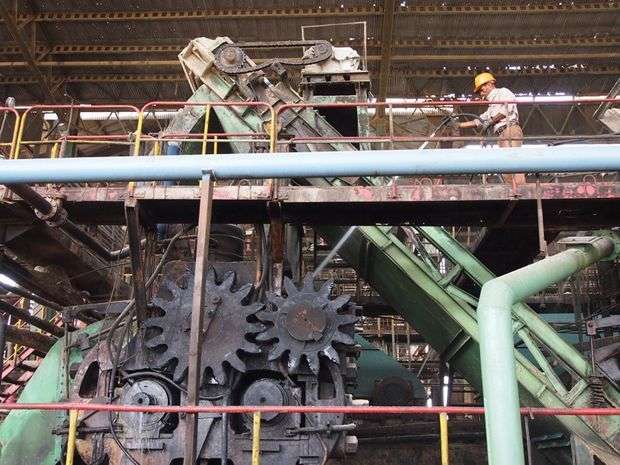 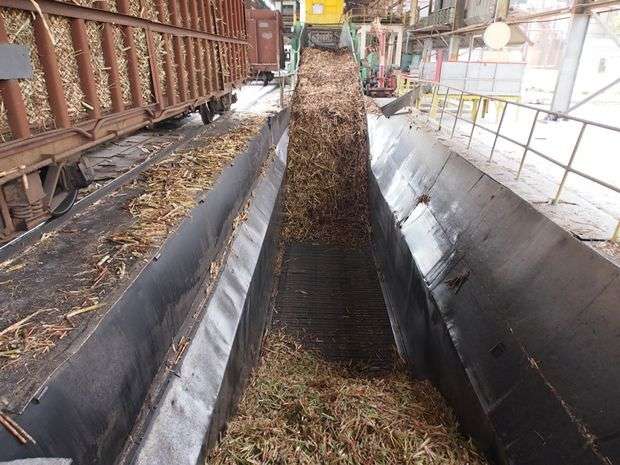 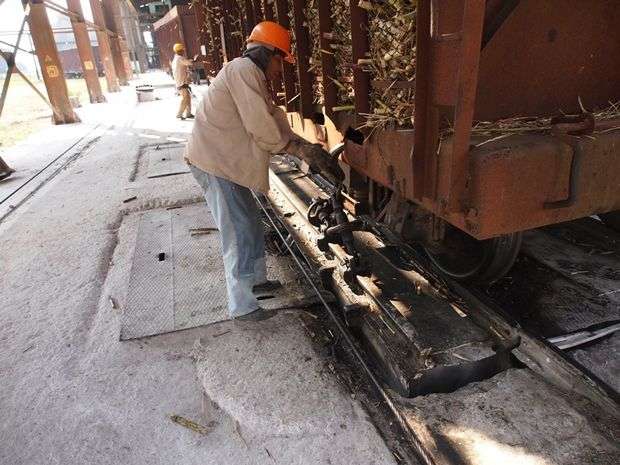 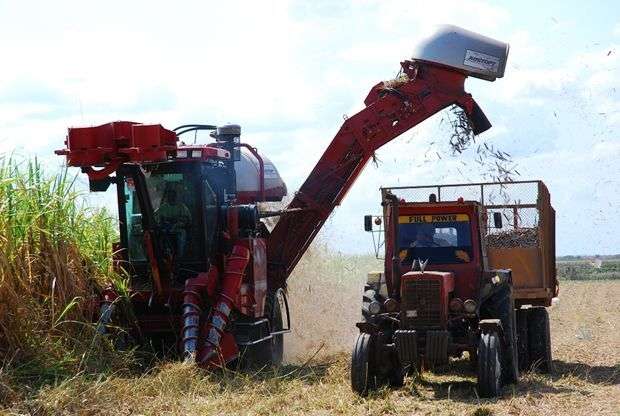