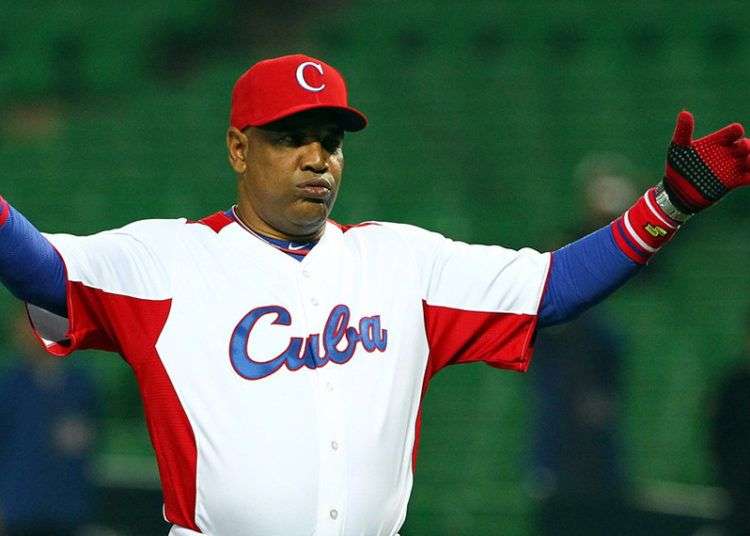 Victor Mesa has a guardian angel: he has just been appointed, until 2017, manager of the Cuban baseball team just, as if he were a President elected for four years, with 50 percent of the votes in addition to … the other fifty. This was announced last night during the program Al duro y sin guante broadcasted by the Cuban television, which presents two gloves clashing as its logo.

Victor Mesa, who coached the Cuban team to the 3rd World Baseball Classic, will be the manager for the next four years, told Higinio Velez, president of the local Baseball Federation, and added the coach of the national team, along with his technical staff, must have a “minimum period of four years of work” so that “he can create a style of work, a coaching way on and off the field, for his staff and players know he is the man in charge during that period of time.¨

Velez acknowledged that until now ” they had used procedures and methods they must change” and noted that for this appointment they took into account “the comprehensiveness, knowledge, and experience” of Victor . What he didn’t say, maybe for being too explicit, is that, in addition to those methods, he must be changed too. Or the methods came from nowhere? What a dilemma for Parmenides!!!

René Baños: “Being Cuban is a privilege”