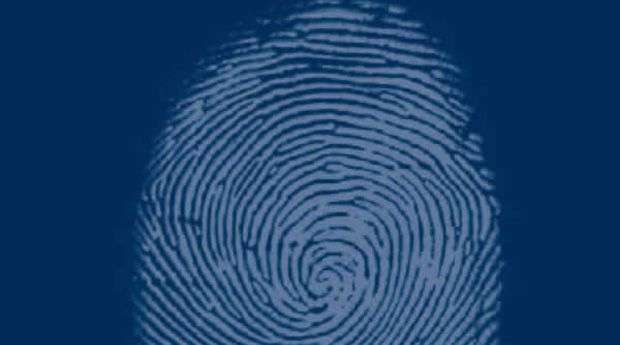 The press has just announced that Cubans will have from the second half of 2013, gradually and directed, a new identity card, developed by the Bureau of Identification and Registration of the Ministry of the Interior (MININT).

The new card will have visibly engraved the identification number, home address, facial photo, signature and fingerprint, and this data will also be included in a bar code. Only after identifying the person in the MININT databases and record his/her photo, fingerprints and signature, the Customizing Identity and Travel Documents Center can issue the document.

Experts believe that it is not economical or practical to continue using various types of identification documents, such as the minor’s card or current IDs, which are hand-made. The new document will be more efficient, safe and expeditious than the previous, Interior Ministry officials say.

This news comes just a week after the government announced a change in the plates of vehicles that by ministerial resolution will be all white from the second quarter of 2013. Polychrome is over in Cuban license plates, maybe now all cars are equal before the law, and for hitchhikers as well.