According to Ruslan Concepción’s family, he was detained at the airport when he was preparing to travel to Russia, after border agents considered that the money he was traveling with did not come from a legal source. 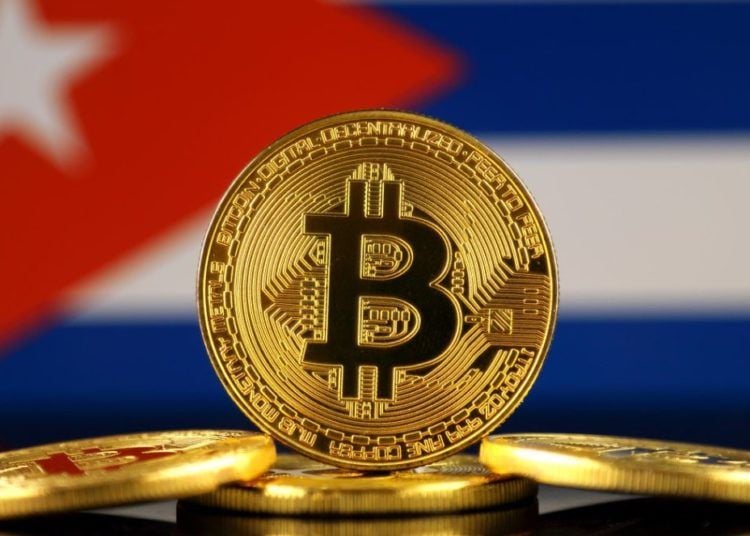 Ruslan Concepción, director in Cuba of Trust Investing, a controversial cryptocurrency platform which some experts have pointed out is a platform with a pyramid scheme, was detained at the airport for alleged “illicit economic activity,” his family announced this Tuesday.

This 28-year-old industrial engineer, who claimed to earn more than a thousand dollars a day with his investments in the platform, according to the news agency EFE, has been in prison since last April 22, according to two of his brothers’ publications on social networks.

According to their version, Concepción was arrested at the airport when he was preparing to travel to Russia to spend a few days with his family. The border agents asked Concepción where the money he was carrying came from, and that, according to his testimony, he did not exceed the $5,000 undeclared limit established to leave the country.

When explaining that it came from Trust Investing, the agents considered that it was an illicit source of income, detained him and “he’s been missing for three days, because no one even says where they have him,” said his brother Wilhems Concepción, who added that “The little that has been found out is that they have him in Villa Marista,” a high security prison in Havana.

Another of his brothers, Yelko William Concepción, who resides in the United States and who claims to have been a criminal lawyer before leaving Cuba, said in a publication reproduced in several personal and group profiles related to Trust Investing, that Ruslan faces an accusation for illicit economic activity, and that if he were sanctioned for this crime, he would face a prison sentence of 3 months to 1 year or a fine of 100 to 300 installments, in addition to the accessory sanction of confiscation of assets.

Yelko affirmed that what he wrote on the situation of his brother “has nothing to do with politics,” and warned that other people linked to this cryptocurrency platform or other similar businesses could suffer the same fate on the island.

Many Trust Investing partners in Cuba, where it has reached relatively high popularity with thousands of investors, have called on social media for the release of what they consider to be their “leader.”

One of the groups associated with this platform confirmed that Ruslan Concepción “has been detained for investigation and not imprisoned” and asked its members to avoid “all kinds of rumors, of which we should not participate in order not to share misinformation,” as well as not “politicize the issue or stimulate hatred or violence against the government.”

It also asked to be “abreast of the course of the so-called due process to know with facts what precedent this represents for us.”

So far there is no official pronouncement on the case.

In the concise explanation on its website, Trust Investing presents itself as a “crypto asset management company in the most daring markets” that has “a high liquidity index” and offers its clients and partners “the opportunity to be an integral part of this innovative market.” The company claims to have a network of delegates in countries such as Spain, Cuba, Brazil, England, Italy, Mexico or the United States.

The National Securities Market Commission of Spain (CNMV) and the Superintendency of the Securities Market of the Republic of Panama (SMV) issued two separate statements last year to clarify that Trust Investing lacks a license to operate investments in their respective countries.

According to the Tulip Research firm on fraudulent activity analysis, this platform “works like a Ponzi scheme, does not have a real product and pays its investors with their incoming money.” However, in groups dedicated to this platform on social networks, its investors in Cuba deny that it is a pyramid scam and claim to have received all the promised payments and dividends.