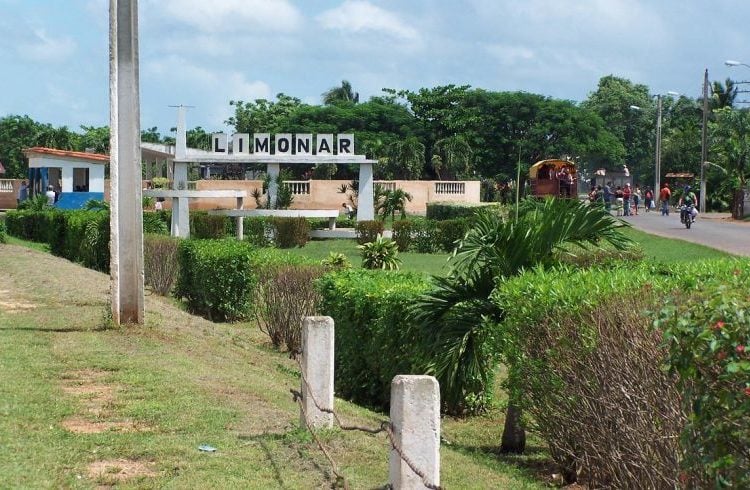 Limonar, "the most pleasant spring residence of the Island," according to Dr. Wurdemann. Photo: Taken from worldtravelserver.com.

In his Notes on Cuba, Dr. John G. Wudermann advised: “To invalids suffering from affections exacerbated by the cold of winter, especially to those laboring under any of the forms of pulmonary disease, Cuba offers a clime far superior to any that the continent of Europe possesses, not excepting even that of Italy.”

Wudermann, a Southern physician, visited Cuba three times in the years 1841, 1842 and 1843. In the latter, he published his book Notes on Cuba in the South Carolina’s newspaper The Magnolia, and in book format in Boston, a year later. It was published in Cuba in 1989, more than a century and a half later.

In his recommendations he suggested as “the most pleasant spring residence of the island, Limonar” in Matanzas, where he had tested the climate of the place in winter, spring and summer and concluded that “a visit to Cuba is desirable”. He also weighed Güines, Dr. Eduardo Finlay’s Buena Esperanza plantation -near Alquízar-, the mineral waters of San Diego, “the most celebrated in Cuba,” and other places such as Cárdenas and Sagua la Grande.

Nevertheless, Wurdemann emphasized Limonar, to whom he dedicated much of the two chapters of the book, and which he described as “a perfect Lacedaemon” and pointed out that its easy access from Matanzas had made it “a favorite retreat for invalids from the United States” and “a second home” for himself.

It seems that William Rufus King, suffering from tuberculosis, read Wurdemann’s works because he chose Limonar in his attempt to alleviate his disease. King had an intense political life in the Congress and diplomacy. He also accompanied Franklin Pierce in the candidacy to the presidency in 1852, when he was elected the 13th Vice President of the northern nation.

His health did not improve, to the extent that the US Congress took the extraordinary, unprecedented step of enacting a law authorizing King to take the oath of his position on foreign soil, at his retreat in Limonar. Rumor has it that the oath was taken on March 24, 1853, and that the Vice President elected was so weak that he needed to be assisted in order to complete the ceremony.

William Rufus King returned to his homeland shortly afterwards, to his estate in Alabama, where he died on April 18, 1853, the day after his return from Cuba. He was never able to work in the functions which he had been elected.

Although King did not restore his health on the Island, this did not prevent other sick and convalescent American people from coming here and following closely the useful advice of Dr. Wudermann, whose text, by the way, has been taken as an antecedent of the current tourist guides.