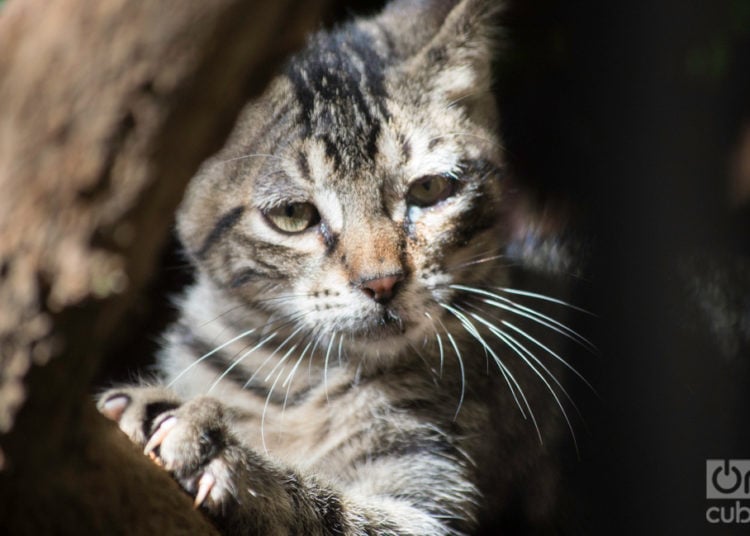 In Cuba, there are plenty of cats in the streets and squares, besides dogs. Some of them are sick and they are often mistreated, especially if they are black, due to the old myth of bad luck.

Workshiped to devotion in some religions, these felines are very astute animals, with a superior sense of smell and hearing to those of the human being in many aspects. Stray cats can copulate with several males, so the litter may have different parents, and their old age is not gradual but an abrupt one.

There are nine different breeds of cats in Cuba: natives with short and semi-large fur, Persians, Bengalis, Siamese, Balinese, Oriental and Cuban blue, the latter is recognized by its silver gray tone of the fur and it was discovered in 2011 by the Cuban Association of Cat Lovers (ACAG, in Spanish).

In addition to the ACAG, a national non-governmental organization of jealous cat keepers and owners of jealous cats, there is also the Protection of City Animals (PAC, in Spanish), with no legal recognition, a community of activists who defend the rights of abandoned animals.