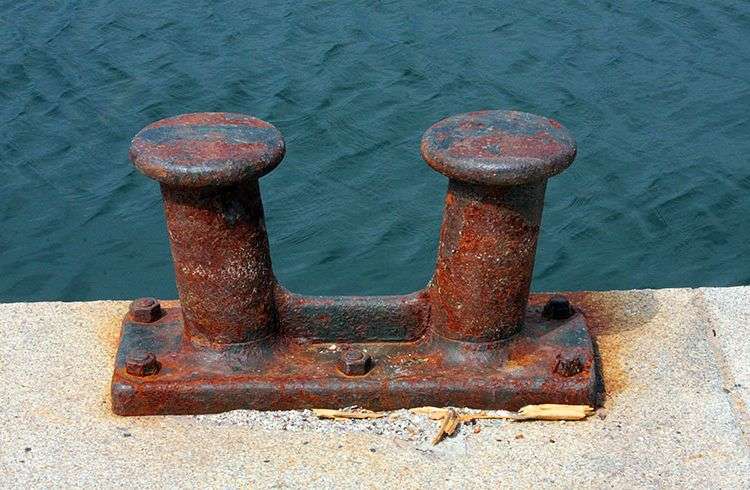 After almost a full semester of application, the Foreign Investment Law begins to demand new administrative and legal changes . This is confirmed by three complementary regulations published by the Official Gazette, which regulate wages in this activity, the tax rate on a portion of its workers, and operation of the employing agencies.

During the sessions of the National Assembly of People’s Power, Cuban deputies received information about the current state and prospects of implementing the law. Deborah Rivas, Director General of Investment of the Ministry of Foreign Trade and Foreign Investment (MINCEX by its Spanish acronym), explained that the actions are aimed at what the Cuban side can resolve by itself beyond obstacles such as blockade, lack of hard currency and previous years failures.

This basically tries to eliminate bureaucratic obstacles and renegotiate and liquidate debts with foreign partners. In this regard, Rodrigo Malmierca, MINCEX head, noted that the main promoters for getting foreign capital are those investors who are already settled here.

Rivas insisted on the proactive role to be played by national counterparts to finalize the initiatives presented to the Office. “We do nothing with having organized politics, updated standards, lower approval time, if we fail in companies to submit projects to incorporate in that portfolio.”

Meanwhile, the implementation route of the law passes through harmonization with respect to external agreements signed by Cuba, one by one, process to be completed in the first quarter of 2015. These actions are particularly important for the preeminence of international treaties on the legislation at the national level, and avoid potential lawsuits. Note that the Island has signed at least 62 agreements for the promotion and reciprocal protection of investments and 11 agreements to avoid double taxation, among others.

Another point of the agenda is to train legal advisors, technicians, officials, economists, and all personnel involved with foreign investment. “We must prepare ourselves in right of every type because each clause in an agreement or social status is a doctrine in particular, it has many implications”, Rivas stated.

We must also standardize statistics, models and requested forms to investors, in tune with what is asked in other parts of the world. Promoting business opportunities is crucial, and for this there is a strategy adopted two months ago, which will be borne by the Chamber of Commerce of the Republic of Cuba and the Center for Promotion of Foreign Trade and Foreign Investment (CEPEC by its Spanish acronym) .

At the moment the resolution establishing the special regime of homes built in the properties of the golf courses, as well as a project for the control of management and hotel marketing contracts is reviewed.

Rivas mentioned, as more immediate challenges, proposing comprehensive projects, with emphasis on construction materials and agribusiness. In these latter, cooperatives may participate directly.

Business opportunities should be increased at Mariel Special Development Zone, there are 25 of them currently, while seven others are being prepared to include in the portfolio. There are also plans to identify opportunities for boosting trade and export of medical services.

Qva Libre this weekend at the Flamingo Bar Theater Miami