Six patients were discharged and one was still in serious condition, MINSAP reported. 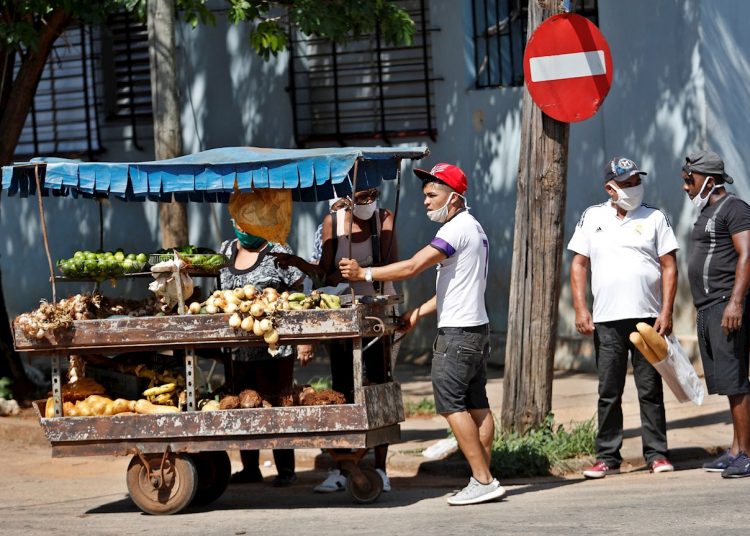 Health authorities reported that in the last 24 hours COVID-19 also did not cause deaths and that the number of people, both hospitalized and under primary healthcare surveillance in Cuba, dropped to 561 and 454, respectively.

Meanwhile, infections increased by one, comparing them with the previous day. Six new infections were reported, all Cubans. Of these, three individuals had contact with confirmed cases, in two the source of infection was not specified, while one was infected abroad.

It is a 50-year-old woman, resident in the Santa Clara municipality, Villa Clara province, who arrived from the United States. The remaining five were located in Havana, in the municipalities of Arroyo Naranjo and Boyeros.