There are centers with a large number of workers residing in different municipalities of the capital. If there is a positive case, the disease could spread more easily. 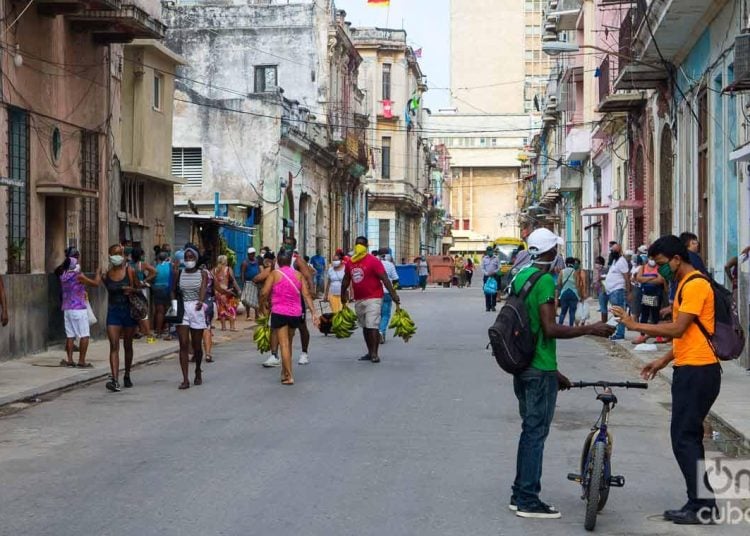 A note from the Agencia Cubana de Noticias (ACN) news agency says that Luis Antonio Torres Iríbar, president of the Provincial Defense Council (CDP) of Havana, insisted that special attention should be paid to control in institutions, mainly in large workplaces, in order to avoid the COVID-19 contagions that complicate the situation in the territory.

At yesterday’s working meeting the official said that there are centers with a large number of workers residing in different municipalities of the capital. If there is a positive case, the disease could spread more easily.

He also referred to an analysis of the behavior of recent institutional events. It reflected that they have had a high impact on the number of positive cases in the province.

In yesterday’s report there are eleven cases in Havana. Arroyo Naranjo is the most affected municipality. All patients have proven sources of infection and are contacts of positive cases. Ten were asymptomatic.

To date, five events are active in Havana: one in the Habana del Este municipality (Guanabo), one in Plaza de la Revolución (Puentes Grandes), one in Playa (Constructora Militar 1ra. y 70), and two in the municipality of Arroyo Naranjo (La Castellana and Mantilla).

This Tuesday 57 recovered people were discharged: 51 from Havana. Seventy-five patients with more than ten days of repetitive evolutionary PCR are hospitalized.

Reinaldo García Zapata, vice president of the CDP, pointed out that for several days more people have been discharged than the number of new patients, undoubtedly a positive data.