Havana once again registered the highest number of new positive cases, with 39, while 17 were imported. 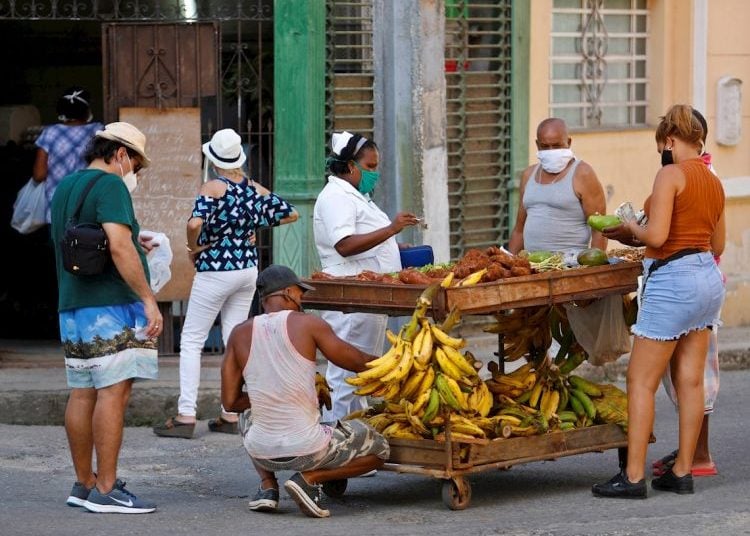 The Cuban Ministry of Public Health (MINSAP) reported 60 new contagions with the SARS-CoV-2 coronavirus at the end of this Thursday, bringing the total number of contagions on the island to 3,866 and active cases rose to 550.

Of the active cases, 527 are in a stable clinical condition, while critically ill patients increased to 5 and seriously ill patients to 18. The good news was that in the last day there were no deaths from COVID-19, so the number of fatalities from this disease in Cuba remained at 92.

In addition, 27 discharges were given, with which the recovered patients already amount to 3,222, according to the MINSAP official report.

As for the 60 new positive cases, detected thanks to more than 5,000 diagnostic tests, all are Cuban (31 females and 29 males), although 17 were imported cases, of which the Ministry of Public Health did not specify their origin.

In addition, 40 are contacts of previously confirmed cases, in three the source of infection could not be specified, and 41 were asymptomatic at the time they had the PCR test to detect the virus.

Havana, with 39 new infections, was once again the most affected province, while Artemisa (2), Villa Clara (2, one of them imported) and Ciego de Ávila (1) also registered autochthonous cases. The remaining sick, with a source of infection from abroad, reside in Santiago de Cuba, Guantánamo, Granma and Camagüey, although all are isolated in the country’s capital, which this Thursday announced new measures to stop transmission.

Finally, 1,061 people are hospitalized for epidemiological clinical surveillance. In addition to the 550 active patients, 44 are under surveillance, and 467 are suspected of suffering from COVID-19.