47 new infections were reported today; 21 patients are in intensive care: 6 in critical condition and 15 were reported seriously ill. 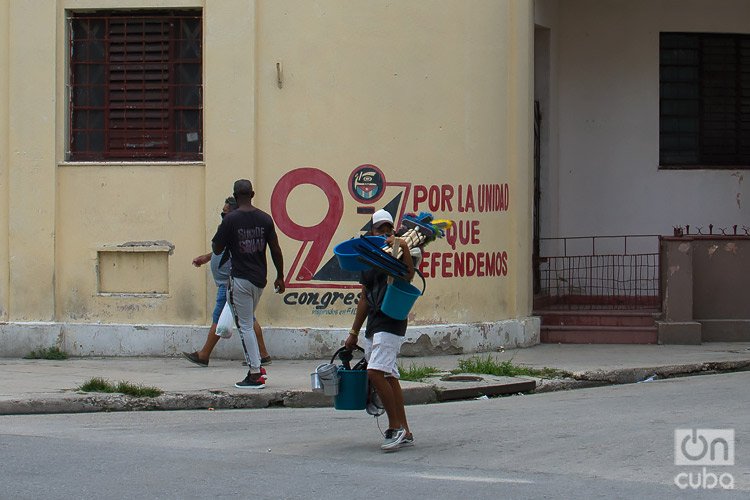 38 of the 47 contagions today were asymptomatic. Photo: Otmaro Rodríguez.

Cuba opened this Thursday with 47 new infections, 32 more than the previous day, according to the data provided today by Dr. Francisco Durán during his daily press conference.

Seven provinces diagnosed COVID-19 patients, including regions that had not reported cases for weeks, such as Ciego de Ávila (four cases), Las Tunas (four) and Camagüey (one).

The rest of the territories from where the presence of the SARS-CoV-2 virus was detected were Havana, with 17 cases; Matanzas, with 13; Artemisa, with five and Villa Clara, with one.

All are Cuban, 40 had contact with confirmed cases, in seven individuals the source of infection is not specified, among them the case of Camagüey; 38 of the 47 were asymptomatic.

There were 1,024 hospitalized patients and 517 active cases.

Yesterday 4,549 tests were carried out in search of the disease, and today, according to Durán, the figure must exceed 5,000. With this data, Cuba has processed a total of 377,494 tests, of which 3,806 have been positive.