Marabana, the marathon that brings together in the Cuban capital runners from multiple countries, is back after a four-year absence due to the coronavirus. So far 242 international runners have signed up. 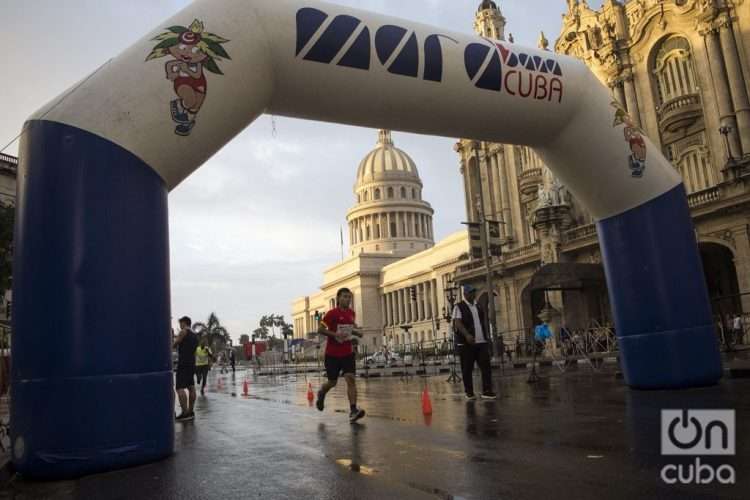 After four years without being held due to the coronavirus, Cuba will resume the well-known Havana Marathon  (Marabana) on November 20. It will have the participation of more than 240 runners from 34 countries, according to what its organizers reported this Monday.

“We expect a great fight for the title,” declared the director of the National Commission of Races and Walks of the National Institute of Sports (INDER), Carlos Gattorno, quoted by the official sports media Jit.

The official explained that in this 36th edition of Marabana they hope to “increase in runners, despite the fact that the presence in marathons in the world is depressed due to the economic situation and the diseases that plague the planet.”

A total of 242 international runners from 34 countries have registered. “This implies that any foreign participant who wins Marabana this November 20 will be Cuba’s champion,” he said.

Gattorno also explained that the race will be sponsored by the AS Deportes company, from Mexico, of great ancestry among Mexican and Latin American runners.

The impact of the COVID-19 pandemic forced the race to be held virtually in recent years, so next November the event will return in person to its starting point and finishing line in Havana’s Parque Central.

Abraham Rodríguez Hanze: “I am marked by a coming and going always around the same place”