Cuban Minister of Energy and Mines Liván Arronte confirmed that the International Renewable Energy Agency (IRENA) will provide “financial support” to the island “for the construction of 15 MW in photovoltaic parks,” although he did not specify the amount of said support. 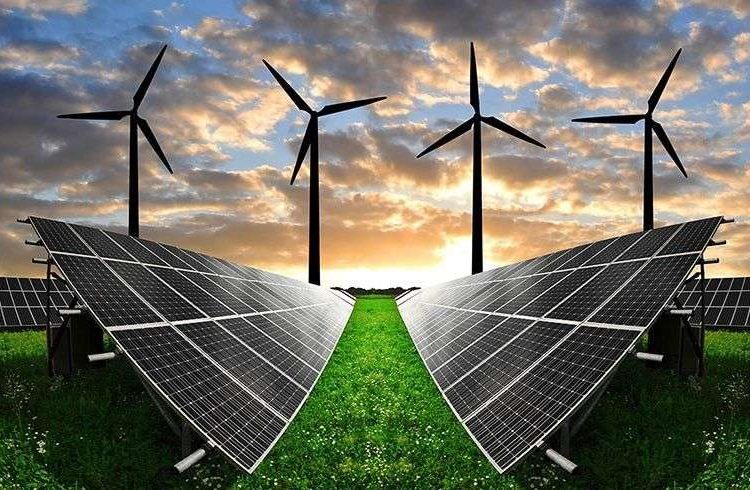 Cuban Minister of Energy and Mines Liván Arronte confirmed on Twitter that this agency will provide “financial support” to the island “for the construction of 15 MW in photovoltaic parks,” after holding a meeting with Francesco La Camera, general director of that agency dedicated to contributing with the different nations for the establishment of a sustainable energy model.

Arronte, who is in Germany participating in an event on the energy transition, did not specify the amount of financial support that Cuba will receive from IRENA, adding that the agency “will continue to cooperate to change the energy matrix” in the Caribbean country.

As part of his work agenda in Germany, the Cuban minister also spoke with other authorities in the sector such as Dr. Ajay Mathur, director general of the International Solar Alliance, and Dr. Simone Peter, president of the German Federation of Renewable Energies.

Arronte talked with both of them about Cuba’s program for the development of renewable energy sources and the promotion of projects in this sector that could be developed on the island, the Agencia Cubana de Noticias (ACN) news agency reported.

The Cuban minister began a visit to Germany this Monday, invited to participate in the Dialogue on the 2022 Energy Transition. Considered the main event of its kind in the world, it is attended by more than 70 foreign affairs and energy ministers, and more than 20,000 virtual participants from more than 130 states, according to the source.

For several years, Cuba has carried out a policy for the development of renewable energy, whose goal is to reach 24% of electricity generation from clean sources by 2030. However, according to the ACN, the Cuban authorities recently updated their forecast to 37%, at a time when the country is trying to reduce its dependence on fossil fuels.