The Cuban Ministry of Public Health reported that the death of two children in Guantánamo after receiving Ampicillin treatment was associated with violations during the process of preparing the drug and with the patients’ acute infectious diseases. 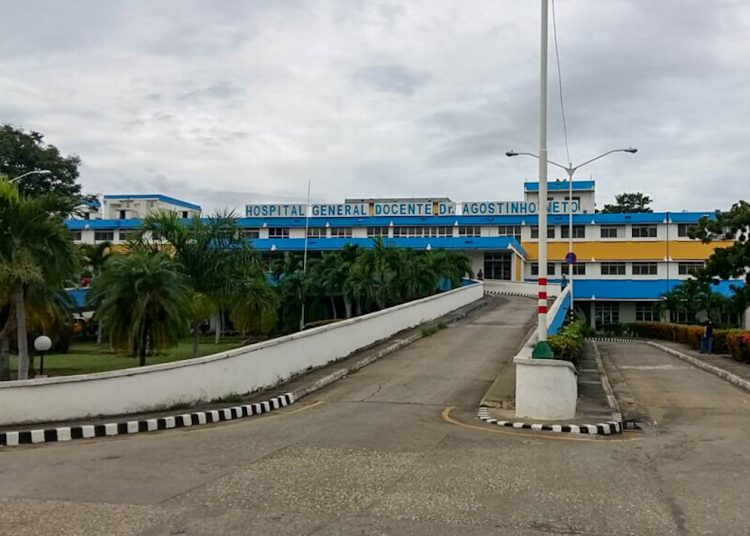 The Cuban Ministry of Public Health (MINSAP) reported that the death of two children after receiving treatment with Ampicillin on April 7, at the Dr. Agostinho Neto Guantanamo hospital, was “associated with an acute infectious condition” and not with problems with the quality of the drug used, although “violations were identified during the process of preparing the drug.”

In a note released this Friday, the authorities explained that the clinical manifestations presented by six children to whom the product was administered “was not related to polluting toxic substances or quality problems of the medicine used,” according to studies by the Laboratory of Toxicology and the Center for State Control of Medicines, Equipment and Medical Devices (CECMED).

According to the National Commission created by the MINSAP to investigate the causes of the event, the therapeutic protocol followed with the six children was justified, “as they are underweight preterm infants, with associated diseases.”

However, violations were identified during the preparation of the drug and the personnel directly involved in this process were “separated from the Health Sector and disqualified to exercise the profession,” while the Ministry of the Interior’s competent authority initiated an investigation to determine the criminal responsibility of those involved.

Similarly, the cadres and officials with responsibility for controlling the procedures where deficiencies were identified were imposed administrative measures, as explained in the note from the Cuban health authorities, who reported all these details to the children’s families before making the results of the investigation public.

Of the six children who received treatment with the aforementioned Ampicillin bulb at the Dr. Agostinho Neto General Teaching Hospital, in the eastern province of Guantánamo, two died, two did not show symptoms and two others were in critical condition as a result of various complications, but they are progressing satisfactorily at the time the MINSAP note was released.

This is not the first time that in recent years the Ministry of Public Health has notified the death of a Cuban child after being administered a drug. In October 2019, a one-year-old girl died and other minors were affected after being injected in a Havana polyclinic with the mumps, rubella and measles vaccine.

After the event, which became notorious on social media and shocked Cuban public opinion, the MINSAP created an investigative commission that produced results very similar to those of the recent event in Guantánamo. At that time, they concluded that what happened was not linked to the intrinsic properties and quality of the vaccine and was due to “negligence during the process of conservation, preparation, handling and exposure of the used bulb.”

The measures applied on that occasion are also identical to those in Guantánamo: the nurse “directly involved” in the incident was definitively separated from the National Health System, disqualified from the exercise of her profession and subjected to a criminal investigation process, while “administrative measures were applied to other cadres and officials with responsibility for controlling the deficiencies identified,” stated the report issued at the time.