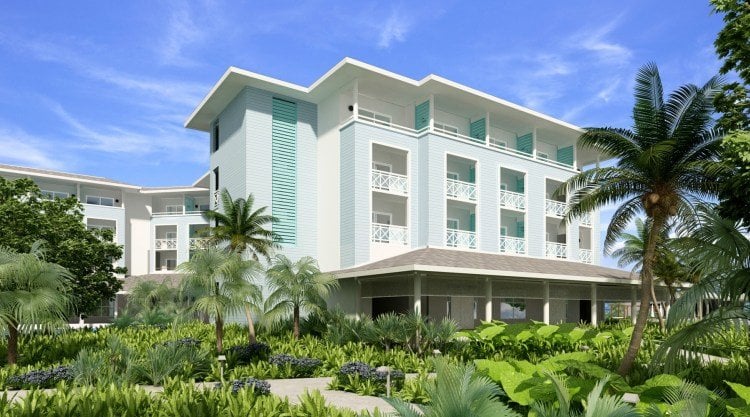 A new five-star hotel opened its doors this week in the northern group of keys of Villa Clara, in the center of Cuba. The Grand Sirenis Cayo Santa María is the new luxury facility of that tourist destination, one of the island’s most demanded today.

The hotel, belonging to the Spanish chain Sirenis Hotels & Resorts, has 633 rooms―612 doubles, 18 junior suites and three suites―, an all-inclusive service and two kilometers of fine sandy beach. In this sense, it favors environmental care and provides all the comforts demanded by those who choose this accommodation, the local media specified.

In addition, the facility offers its guests an architecture that combines a Caribbean style with contemporary touches, with fresh, modern and functional lines, as well as an offer of traditional Cuban cuisine and varied international proposals. For this it has two main buffet restaurants, four theme restaurants, a snack bar, a barbecue, and seven bars.

The perfect place to get away from it all, refocus on what´s really important, far from daily stresses.http://bit.ly/2rzAQQ6#SirenisExperiences #SirenisMakesItHappen #GrandSirenis #CayoSantaMaria #Cuba

The resort also includes a sports club, a gym, two tennis courts and four large swimming pool areas, while visitors can also dive in the nearby coral reefs.

This is currently Cuba’s high season for tourism, a crucial moment for this sector, one of the driving forces of the Cuban economy. At the end of December, the island’s tourism authorities expect to receive about 4.3 million visitors, less than the 4.7 million in 2018 and the 5 million projected earlier this year, as a result of Washington’s sanctions, among them the prohibition of the visits by U.S. cruises.

Given this scenario, the Cuban Ministry of Tourism has sought to reaffirm traditional issuers, such as Canada, and strengthen emerging markets such as Russia, China and Latin America. In addition, it has maintained its investment pace, repairing hotels and building others for this and the next seasons.

The completion of some 4,000 rooms was planned for this year, to exceed a total of 70,000 and by 2020 the plan foresees the incorporation of another 4,200, a trend that contrasts with the decrease in hotel occupancy rate recorded in the first six months of 2019. In that period the occupancy rate was 43.6%, plus three percentage points below the figure of the previous year (46.8%), while income grew slightly (100.2%) in this period, according to official figures.