Ecoplast S.A. has been authorized to operate in Cuba for a period of 25 years. Its productions will include medicine bottles, containers for hygiene items, jerry cans, glasses, plates and other food containers. 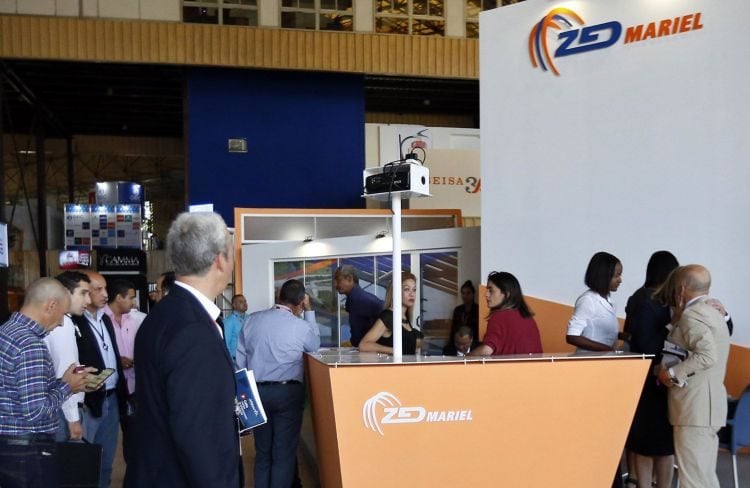 The Portuguese company Ecoplast, S.A., for the manufacture of plastic items and molds, was established this Thursday as a user of the Mariel Special Development Zone (ZEDM), Prensa Latina (PL) news agency reported.

This company is the first user in the ViMariel, S.A. Industrial Park, a concessionaire of that enclave and a subsidiary of the Vietnamese company Viglacera S.A. The Portuguese capital company is the 49th business to be established in the ZEDM.

Ecoplast S.A. has been authorized to operate in Cuba for a period of 25 years. In its plant, whose construction will begin “soon,” according to PL, materials such as polyethylene, polypropylene and PVC will be used for the manufacture of various plastic items, all with a “high demand” in Cuba.

Its productions will include medicine bottles, containers for hygiene items, jerry cans, glasses, plates and other food containers. It will also produce and market molds for the transformation of plastics, paper, cardboard and rubber, and will provide maintenance, repair and recapitalization services for equipment associated with the molds, PL reported.

Ecoplast, S.A. is a subsidiary of the Portuguese company Enpromoulds Molds Engineering & Production Ltd., with more than 20 years of experience in the plastics processing industry.

Founded on November 1, 2013, the ZEDM―located about 40 kilometers west of Havana―has accumulated since then more than 2 billion dollars in investments. It occupies an area of ​​465.4 square kilometers at a point of strategic importance for maritime traffic due to its geographic location around one of the main ports on the north coast of Cuba.

In 2018, that enclave attracted more than 481 million dollars’ worth of investments, its all-time maximum, according to official data. Last September, it approved three new users with Spanish, Russian and German capital.