The company explained in a release that while resolving a pending issue with OFAC, related to the commercial operation to Cuba, it will suspend the sale of tickets for fear of sanctions. 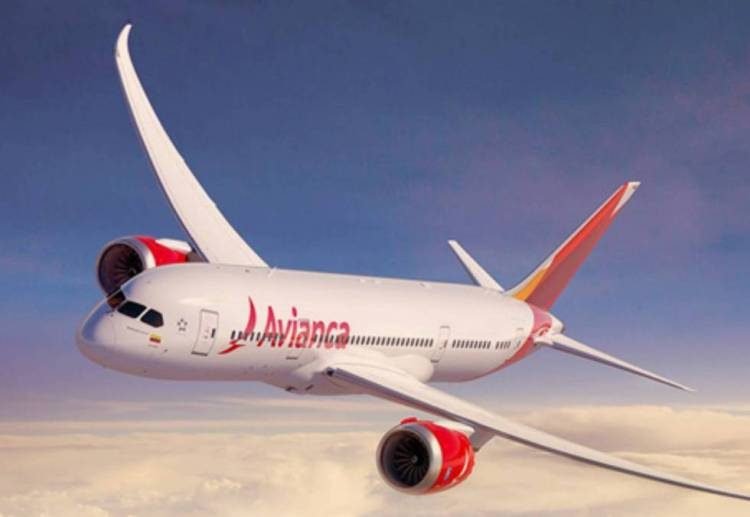 The Avianca Holdings air consortium announced that as of this Thursday it is suspending the sale of tickets for flights to and from Cuba, due to “a pending matter with the U.S. Office of Foreign Assets Control (OFAC),” Prensa Latina ( PL) news agency reported.

The company―resulting from the merger of the Colombian airline Avianca and the Salvadoran airline TACA―explained in a release that while resolving a pending issue with OFAC related to the commercial operation to Cuba, it will suspend the sale of tickets from and to the island for fear of sanctions.

Avianca currently has a daily flight to Havana from Bogotá and another from San Salvador, which will continue to operate while the case is being resolved, but it hasn’t been ruled out that the suspension of ticket sales will be extended to operations as such, says the Spanish agency EFE.

“The tickets already issued remain normal and will be respected,” but in the hypothetical case that the measure is extended to the suspension of flights the company will have to get other airlines for those who have already bought tickets, a company source said to EFE.

Avianca started being considered a company subject to U.S. regulations regarding Washington’s economic embargo against Cuba after carrying out operations in its financial structure to have access to a loan.

Synergy Aerospace Corp, the majority shareholder of Avianca Holdings, established the limited liability company BRW in Delaware, the United States, to which it unilaterally transferred all its consortium shares. This is why the company said its commercial operations to and from the island “could have unintentionally violated the U.S. OFAC regulations.”

The consortium voluntarily notified this situation to the U.S. authorities, and is cooperating with OFAC to deliver the necessary information, and opportunely get out of this situation, added the statement cited by PL.

On October 23, Avianca reported that due to its current loans, the company is subject to U.S. regulations, so “it hired external consultants to carry out a review aimed at identifying any potential violation of the U.S. sanctions regulations.”

On that occasion, the airline, which is based in Panama, said that “it is committed to fully cooperating with OFAC, but it is too soon to predict what action OFAC could take in relation to this issue (including sanctions and fines) and what effect such action could have on the reputation of the company, its business, its finances or the results of its operations.”

The Holding noted, however, that flights to and from Cuba were an “intangible amount” of the company’s gross revenues.