He recalled that the United States does not allow Cubans to buy medical equipment, using its position in the market for these goods and the role of the dollar in banking operations. 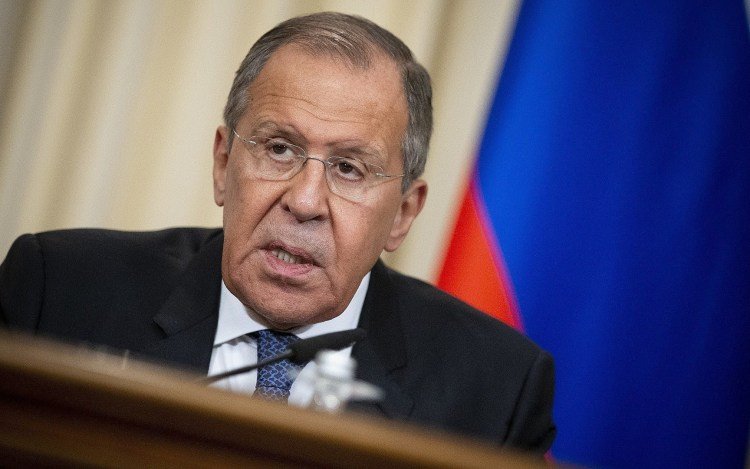 The U.S. sanctions that prevent Cuba from fighting effectively against the new coronavirus are inhumane and immoral, said Russian Foreign Minister Sergey Lavrov.

“Unilateral sanctions are illegitimate in themselves, and sanctions that reduce the ability to counter a pandemic in the current situation, and which were adopted without passing through the UN Security Council, are absolutely immoral and inhumane,” said Lavrov.

He recalled that the United States does not allow Cubans to buy medical equipment, using its position in the market for these goods and the role of the dollar in banking operations.

“The United States, to my great regret, launched a campaign to discredit Cuban doctors who work in dozens of countries around the world, providing solutions to the most difficult health problems; this behavior is not worthy of a great country,” stressed the foreign minister.

He added that “now, under the conditions of a pandemic, Cubans, showing their best national qualities, work in almost 60 countries, including Europe, particularly Italy, solving very important problems.”

The day before, Cuban Foreign Minister Bruno Rodríguez Parrilla announced in a tweet that he had spoken by telephone with his Russian counterpart about forms of cooperation in the fight against the coronavirus.

In recent days, the Cuban authorities reported that the embargo has prevented the purchase of medical supplies and equipment. In particular, they mentioned the case of lung ventilators that the island intended to buy from manufacturers IMT Medical and Acutronic, until these companies came under the control of the U.S. company Vyaire Medical Inc., which canceled all projects with Cuba due to the restrictions imposed by Washington.

Cuban President Miguel Díaz-Canel accused the U.S. government this Tuesday of lying and slandering about the international medical aid that the island provides to other countries affected by the new coronavirus, causing the COVID-19 disease.

“The U.S. cruelly blocks us and condemns us to further deprivation in the midst of the pandemic. Cuba faces the coronavirus, protects its people and shares efforts with others in the world. The United States is upset because of its own powerlessness. It’s outrageous to see how he lies and slanders,” wrote the Cuban president in his account on the Twitter social network.

Until now, Cuba maintains medical brigades that are part of the Henry Reeve International Contingent of Doctors Specialized in Disaster Situations and Serious Epidemics fighting the new coronavirus SARS-CoV-2 in 18 nations in Europe, Central America, the Caribbean, South America and Africa.

Since President Donald Trump came to power in the United States, sanctions against Havana have been strengthened.