The cases confirmed until midnight this Monday correspond to Cubans. Twenty percent of them were asymptomatic. 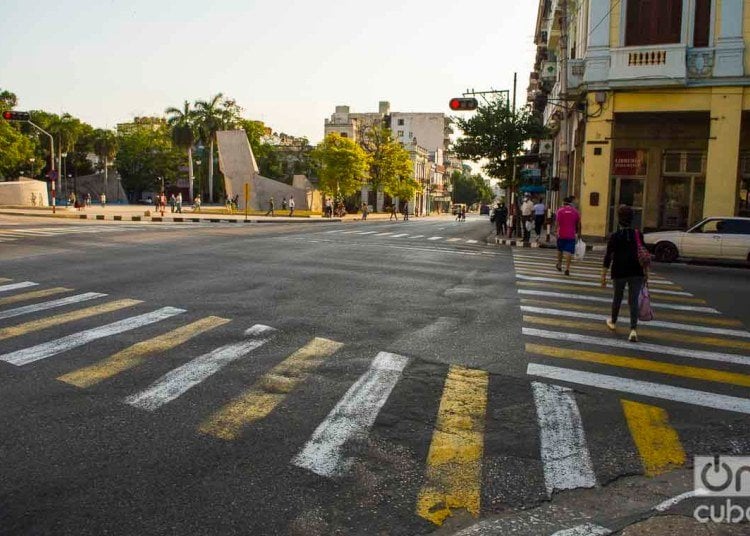 The Ministry of Public Health (MINSAP) reported this Tuesday that Cuba had, until midnight on Monday the 13th, 766 confirmed cases, after adding 40 new COVID-19 positives.

The number of deaths remains at 21 as a result of the disease, and this is thanks, in some way, to the monitoring of the system created to prevent it.

According to this information, so far the country has made 18,864 tests. Also, the cases detected in asymptomatic persons represent an example of the management of the disease on the island. Yesterday, 63.1% of the new positive cases had been detected without symptoms; today, 20%.

However, the number of hospitalizations continues to grow: at the close of this information, 2,501 patients were in this situation. Another 7,167 were under surveillance in their homes through the primary health care system.

In the particular case of the 40 confirmed, all were Cuban. Of these, 22 are contact of confirmed cases, one was in contact with a traveler, and the source of infection is investigated for 17.

The residence by province and municipality of those infected reported today is:

According to Dr. Francisco Durán, director of epidemiology of the MINSAP, through this number, the population’s doubts or concerns about the measures taken by the government to combat COVID-19 will be addressed and clarified.