This is the first time in 50 years that a team of specialists from both countries has come together to quantify the impact of chemical waste on water quality and its impact on crops. 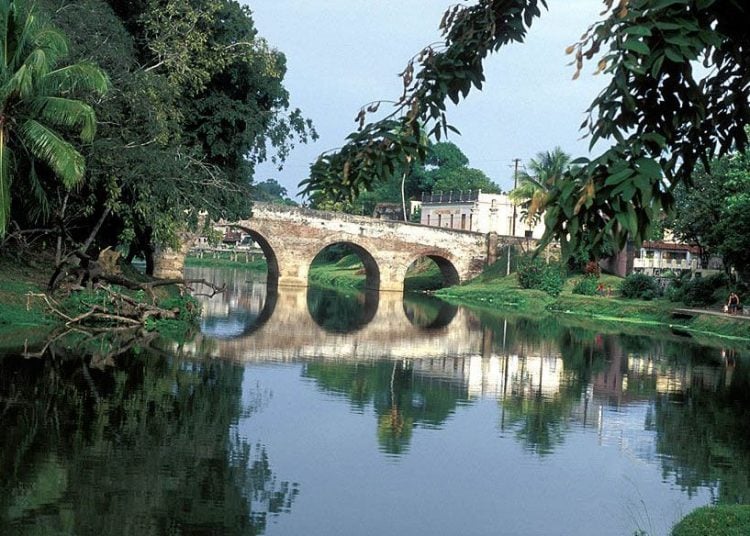 Scientists from the United States and Cuba formed a team to study the quality of water in the rivers in the center of the island. Photo: Archive

A study carried out by Cuban and U.S. scientists in rivers in the central region of the island showed that these river currents have not suffered a high impact from biochemical products, despite the exploitation they are subjected to due to agriculture and other economic activities.

This is the first time in 50 years that a team of specialists from both countries has come together to quantify the impact of chemical waste on water quality and its impact on crops, the Agencia Cubana de Noticias news agency reported this Thursday.

The results of the investigation were disclosed in the article “Cuba! River Water Chemistry Reveals Rapid Chemical Weathering, the Echo of Uplift, and the Promise of More Sustainable Agriculture,” in the GSA Today magazine.

The conclusion of the study is that Cuba’s rivers have to thank organic agriculture for making its waters more….

As part of the study, scientists analyzed samples from 25 rivers in central Cuba, many of which are a source of water for agriculture and forest areas.

According to the news dispatch, the end of Cuba’s economic relations with its partners in the so-called socialist camp, in the late 1980s, made it difficult to access fertilizers, pesticides, and heavy equipment, causing a change in focus in farming.

The research concludes that Cuba’s rivers have to thank organic agriculture for making its waters cleaner, and this interaction between water and land cultivation can be a good example for other Caribbean countries, according to Rita Yvelice Sibello, one of the study leaders for the Cuban side.

According to the source, the levels of phosphorous and nitrogen contamination in Cuban rivers are lower than those observed in those of the United States, where intensive agriculture and the use of chemical fertilizers are very widespread.

Scientists also found elevated levels of E. coli bacteria in the samples studied, likely the result of livestock and the use of horses and other draft animals for transportation and agricultural work.

They proposed improving the quality of the waters with actions that would not have a high economic cost: for example, put up fences to keep livestock away from the banks and reduce the amount of manure and sediment that ends up in rivers.

Why is COVID-19 queen in Florida?