According to a report released by the Cuban Ministry of Public Health (MINSAP), last year less couples were seen, and they decreased to 25,774 due to the limitations imposed by COVID-19. 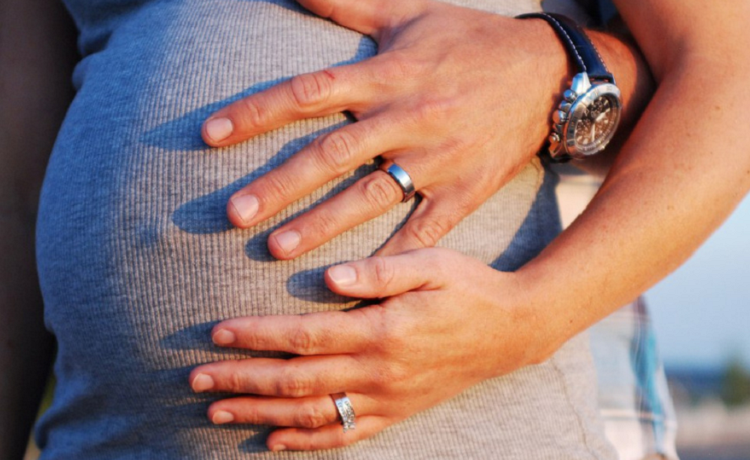 The Infertile Couples Care Program in Cuba reached an annual record number of 7,027 pregnancies in 2020, although the number of births decreased by more than 1,000 compared to the previous year.

According to a report released by the Cuban Ministry of Public Health (MINSAP), last year less couples were seen, and they decreased to 25,774 due to the limitations imposed by COVID-19.

Since 2018, 166,631 infertile couples have been identified on the island and some 160,813 were treated for the first time in municipal doctor’s offices, which translates into 99.3 percent of the total, according to the source.

More than 25,000 received infertility treatment at the municipal level, and 4,894 pregnancies were achieved, which demonstrates the potential to resolve infertility when attending the first level of care in a timely manner, indicates the MINSAP report.

However, the text points out persistent organizational deficiencies and a gap between couples attended, those who receive follow-up and the pregnancies achieved.

Created in 2016, the Infertile Couples Care Program is a priority for the Cuban government because “it contributes to an increase in the birth rate in the medium term, in the face of complex demographic dynamics without population replacement for more than 30 years” the report emphasizes.

The most complex infertility cases have other opportunities in the high-tech assisted reproduction centers, where the highest demand is accumulated.

In 2020, 702 couples were cared for at these facilities and 77 pregnancies were achieved, despite financial constraints.

Each treatment of this type costs Cuba around $4,000 just for expendable material, culture media, reagents and drugs, according to the MINSAP.