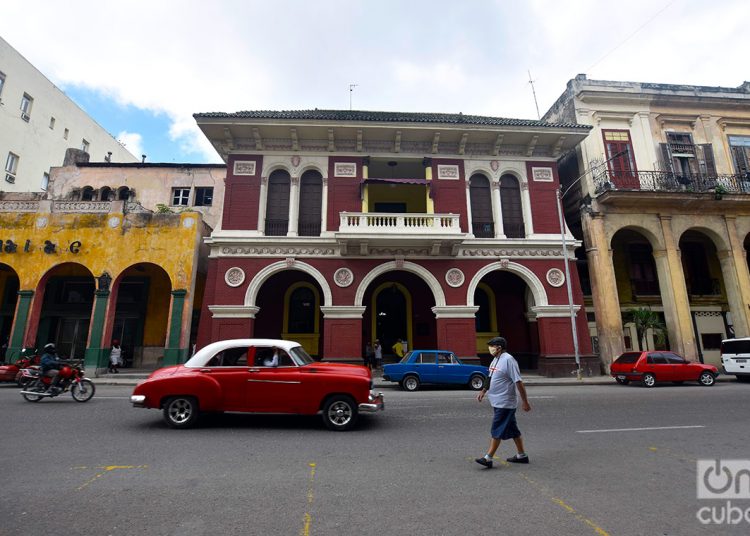 On the day that Cubans reached eleven months in the fight against the new coronavirus pandemic, 21 laboratories of the Ministry of Public Health (MINSAP) identified 823 new infections, a slight decrease compared to the previous day. On the other hand, four deaths were again reported.

Also, three of the new deceased had their residence in the capital: two women aged 76 and 88, as well as a man aged 54. The fourth death was reported in Santiago de Cuba and was an 85-year-old woman.

With the day’s fatalities, the death toll now stands at 257, although the island’s fatality rate is 0.46%.

The capital also reported 480 infections from to the SARS-CoV-2 virus, followed by Santiago de Cuba (98) and Guantánamo (70), the three regions with the highest incidence rates, followed by the special municipality of Isla de la Juventud. At the national level, the statistics are 108.14 per 100,000 inhabitants.

“But the risk is everywhere,” said Dr. Francisco Durán, who stressed that, until midnight, 72 people, one less than yesterday, were in ICUs in different provinces: 41 in critical condition and 31 in serious condition.

18,561 patients were under some type of surveillance in hospitals and centers created to follow the evolution of COVID-19 patients, and active cases dropped to 4,784.

Of all the infections, 26 were imported, mostly from the United States, Russia, Mexico, Jamaica and Spain. Four foreigners were also diagnosed: two from India, one from France and one from Mexico.

On the day there were 839 discharges, for “a positive balance,” as Dr. Durán said.

But February continues to be alarming: 9,003 infections and 41 deaths in just 11 days.