In the last 24 hours, 7 people were discharged. There were no reports of seriously or critically ill patients 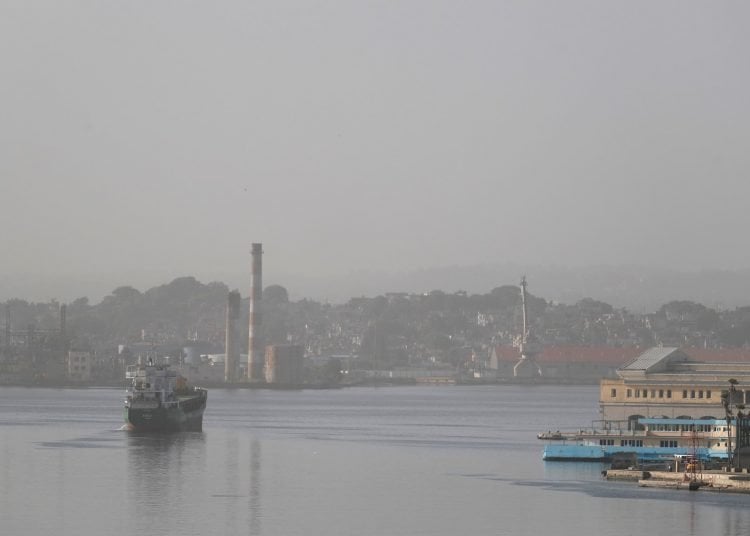 The week closed with low figures in terms of contagion from coronavirus in Cuba, but health authorities today reported the death of a 78-year-old woman from Havana, in addition to five new infections.

The deceased, from the Havana municipality of Cotorro, had been in intensive care for 14 days with a critical state of health. She had a history of high blood pressure and her clinical evolution was explained in the Ministry of Public Health (MINSAP) daily report.

As for the new infections, none were identified in Havana. Four of them were reported in Mayabeque province, in San José de las Lajas, and had had contact with already detected cases; while the fifth individual is from Cienfuegos and contracted the disease abroad.

This is a 51-year-old man, resident in the municipality’s capital, who arrived from Mexico. He was a contact of confirmed cases in the country from which he came, and therefore he was in quarantine.

Women predominate over men (3-2) this time and by age group they are distributed as follows: 2 are under 20 years of age; 2 classified between 20 and 60 years and one was over 60; 80% of them were asymptomatic.

As of midnight yesterday, 138 patients were hospitalized for epidemiological clinical surveillance and 112 were under public healthcare surveillance at home, according to the MINSAP report.