So far only CITMATEL, the Center for Genetic Engineering and Biotechnology, the National Center for Biopreparations and the Center for Molecular Immunology have achieved this status, although the deputy minister of CITMA said that any Cuban enterprise can aspire to the category. 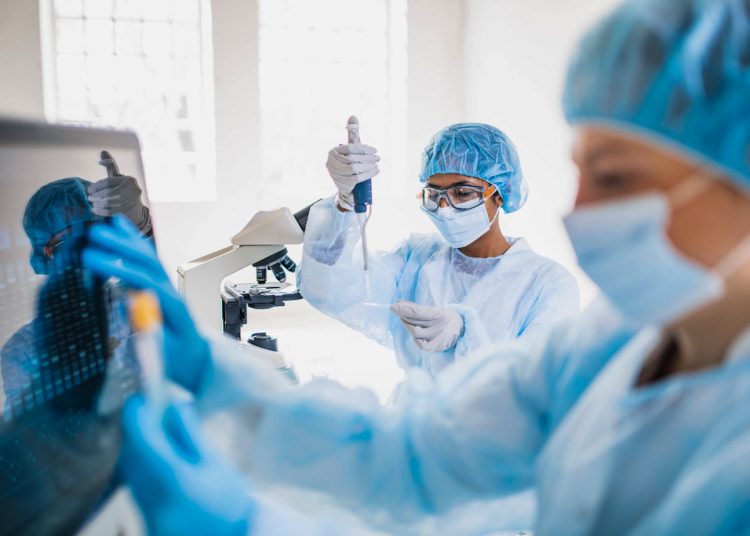 Cuba already has four high-tech enterprises, all approved this year, as reported this Wednesday by the deputy minister of the Ministry of Science, Technology and Environment (CITMA), José Fidel Santana.

So far only CITMATEL, the Center for Genetic Engineering and Biotechnology, the National Center for Biopreparations and the Center for Molecular Immunology have achieved this status, although the deputy minister of CITMA said that any Cuban enterprise can aspire to be a high-tech enterprise, Cubadebate reported.

In the Mesa Redonda television program, Santana explained that these entities are characterized for their intensive activity in research, development and innovation, as well as high technological standards.

“They close the cycle of research, development, innovation, production and commercialization of products and services with high added value, with an emphasis on the foreign market; and they constitute a way of connecting and aligning knowledge with production, both through the results of their own scientific and technological research, as well as through the assimilation and use of knowledge from external sources,” he said.

Quoted by the source, the official clarified that the category of high-tech enterprise is granted for only three years and, at the end of that period, it must be renewed.

He affirmed that high-tech enterprises operate under “a special financial regime,” carry out direct exports and imports and retain a percentage of the income they receive in freely convertible currency.

For his part, the director of Biomedical Research of the Center for Genetic Engineering and Biotechnology (CIGB), Gerardo Guillén, explained that his enterprise had productivity of 78,000 pesos per worker in 2020, a performance that, in his opinion, is at the level of transnational companies.

Guillén indicated that 25% of the CIGB’s sales are export products, adding that 12.5% ​​of all income is dedicated to financing research and development.

He affirmed that his enterprise has more than 1,300 patents, granted mainly in Europe, Asia and the Americas.

He added that this strategy makes it possible “to protect our inventions and thus prevent other enterprises from developing similar products.”

During the Mesa Redonda, the general director of the Center for Molecular Immunology (CIM) said that his entity has 18 products in its portfolio and announced that it will soon have an enterprise in the Mariel Special Development Zone, for the development of new products.