The phase III trial for Abdala, from the Center for Genetic Engineering and Biotechnology (CIGB), will take place in the provinces of Granma, Santiago de Cuba and Guantánamo between March 22 and April 9. 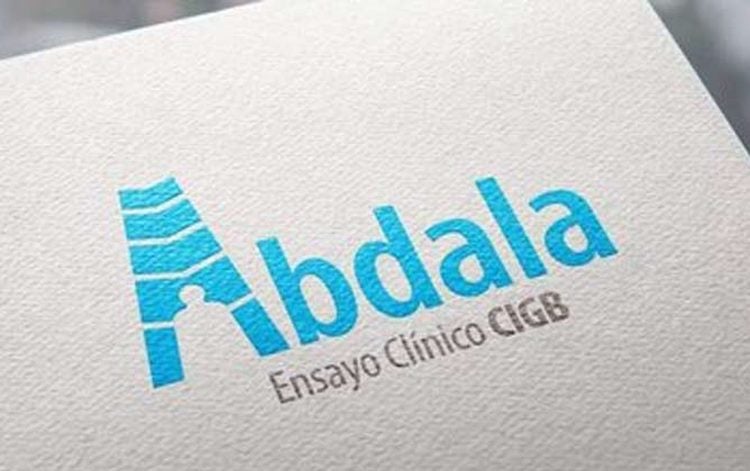 The Center for the State Control of Medicines, Equipment and Medical Devices (CECMED) announced this Thursday the approval of the Phase III Clinical Trial of the Abdala vaccine candidate, one of the five possible Cuban vaccines against the SARS-CoV-2 virus and the second to begin this phase, the Agencia Cubana de Noticias news agency reported.

The phase III trial for Abdala, from the Center for Genetic Engineering and Biotechnology (CIGB), will take place in the provinces of Granma, Santiago de Cuba, and Guantánamo between March 22 and April 9 to evaluate the efficacy, safety and immunogenicity of the CIGB-66 vaccine candidate, according to the report of the Cuban Public Registry of Clinical Trials.

According to the source, taking into consideration the information provided by CECMED, the Regulatory Authority in the Republic of Cuba, for this stage the participation of 48,000 people between 19 and 80 years of age is expected as part of a randomized, double-blind study with a control group to be administered a placebo.

When announcing it from Twitter, the Biotechnology and Pharmaceutical Industries of Cuba, (BioCubaFarma) business group stressed that this approval is based on a rigorous evaluation of the results of this candidate in phase 1 and 2 clinical trials.

Abdala is based on the formulation of the recombinant RBD (Receptor Binding Domain) protein adjuvant in aluminum hydroxide. It uses the protein that is expressed in the Pichia pastori yeast, with a design that uses the RBD ACE 2, that is, it is what binds the receptor and through which the virus enters the cell and infects the individual.

In February, Abdala had begun the phase II clinical trial at the Saturnino Lora Hospital in the city of Santiago de Cuba, with an immunization process that included 760 volunteers.

To date, Cuba has COVID-19 vaccine candidates such as Abdala and Mambisa, produced by the CIGB, and Soberana 01 and Soberana 02, created by the team of professionals from the Finlay Vaccine Institute.

Soberana 02, currently in phase III clinical trials, is the most advanced of the five vaccine candidates. Its large-scale production began last month at the National Center for Biopreparations (BIOCEN).